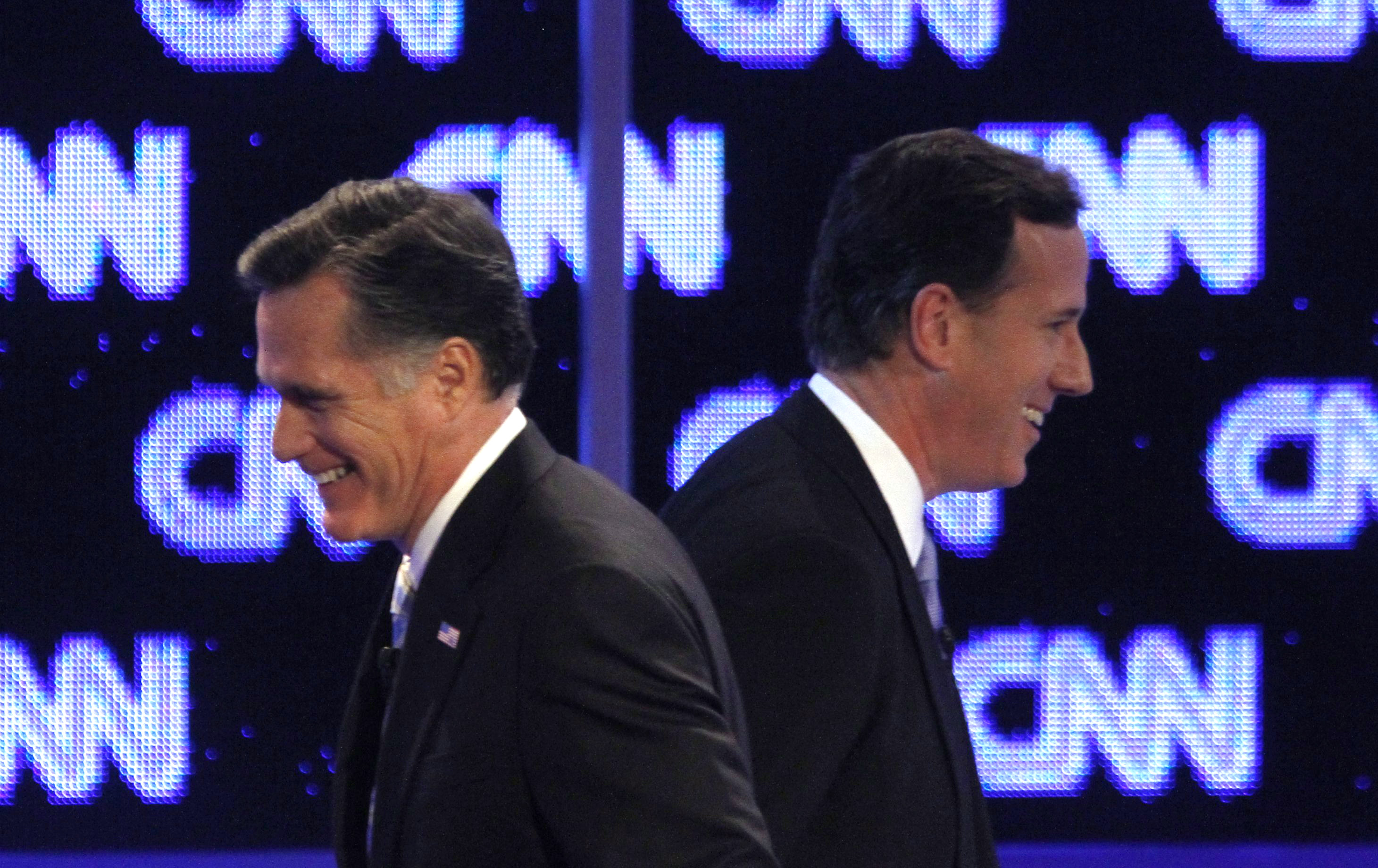 Romtorumgrich promise tax cuts while simultaneously shrinking the U.S. deficit. Economists criticize their math, which doesn’t add up. The candidates say that critics aren’t accounting for stronger growth from lower taxes, or “dynamic scoring.” Neither should voters.

On so-called Super Tuesday, March 6, the United States held 10 state primaries or caucuses and edged one step closer to knowing who the Republican presidential candidate will be in November’s election. Mitt Romney performed best, winning six of the battles and the most delegates. One big talking point for the GOP candidates is tax policy. While the details of their plans vary, all agree that taxes should be cut.

Nonpartisan studies by the Committee for a Responsible Federal Budget and Tax Policy Center show that the candidates’ economic plans would lead to big deficits over the next decade. But the Republican hopefuls argue that these estimates fail to utilize dynamic scoring. Dynamic scoring would take into account how lower taxes might lead to more economic growth, which would boost tax receipts.
This item has been corrected to read $3 trillion not $3 billion in paragraph six.