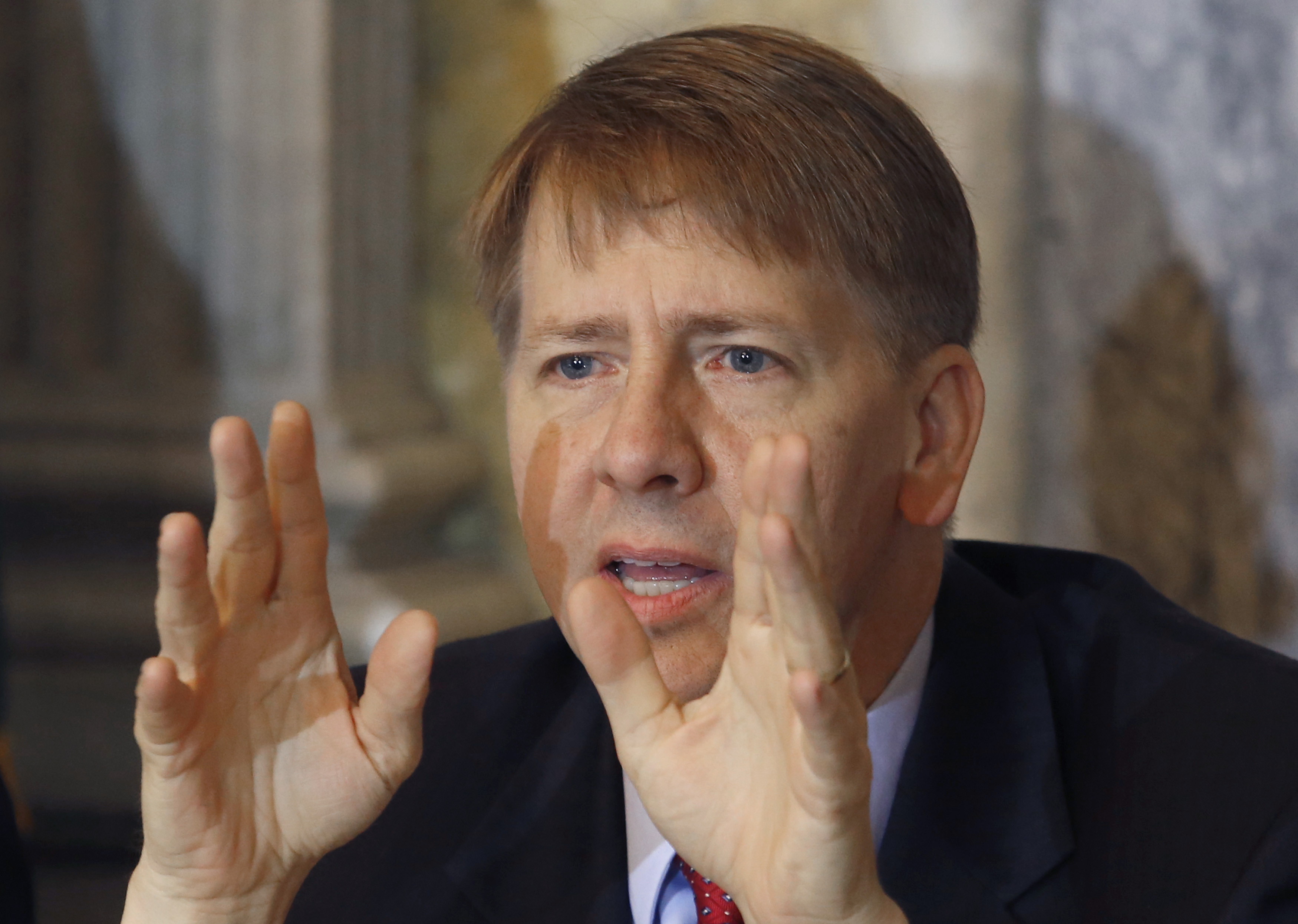 The chairman of a House panel told CFPB Director Richard Cordray he should be fired. This escalating fight saps resources from guarding consumers against predatory lenders and debt collectors. Political dogma is obscuring the agency’s mission and a populist message from voters.

Richard Cordray, Director of Consumer Financial Protection Bureau, participates in an open meeting of the President's Advisory Council on Financial Capability for Young Americans at the Treasury Department in Washington, October 2, 2014.

Jeb Hensarling, chairman of the House Financial Services Committee, told Richard Cordray, the director of the Consumer Financial Protection Bureau, during a regularly scheduled hearing on April 5 that President Donald Trump should dismiss him.

In his testimony, Cordray said: “Those who talk about weakening the Consumer Bureau are missing the importance of the work we are doing to stand up for individuals and families. Nobody should want to return to a system that failed us and produced a financial crisis that damaged so many lives.”

The Justice Department on March 17 reversed its position during the Barack Obama administration and filed an amicus brief asking the D.C. federal appeals court to declare the CFPB's structure unconstitutional. The DOJ also said the U.S. president has the power to remove the head of the agency, a view that a lower court also held in a 2016 ruling.

The brief was filed as part of New Jersey lender PHH's lawsuit against the CFPB, which accused the company of accepting kickbacks from mortgage insurers. The CFPB, an agency created from the 2010 Dodd-Frank Act, is appealing the 2016 ruling and has argued its independent structure protects it from White House interference.