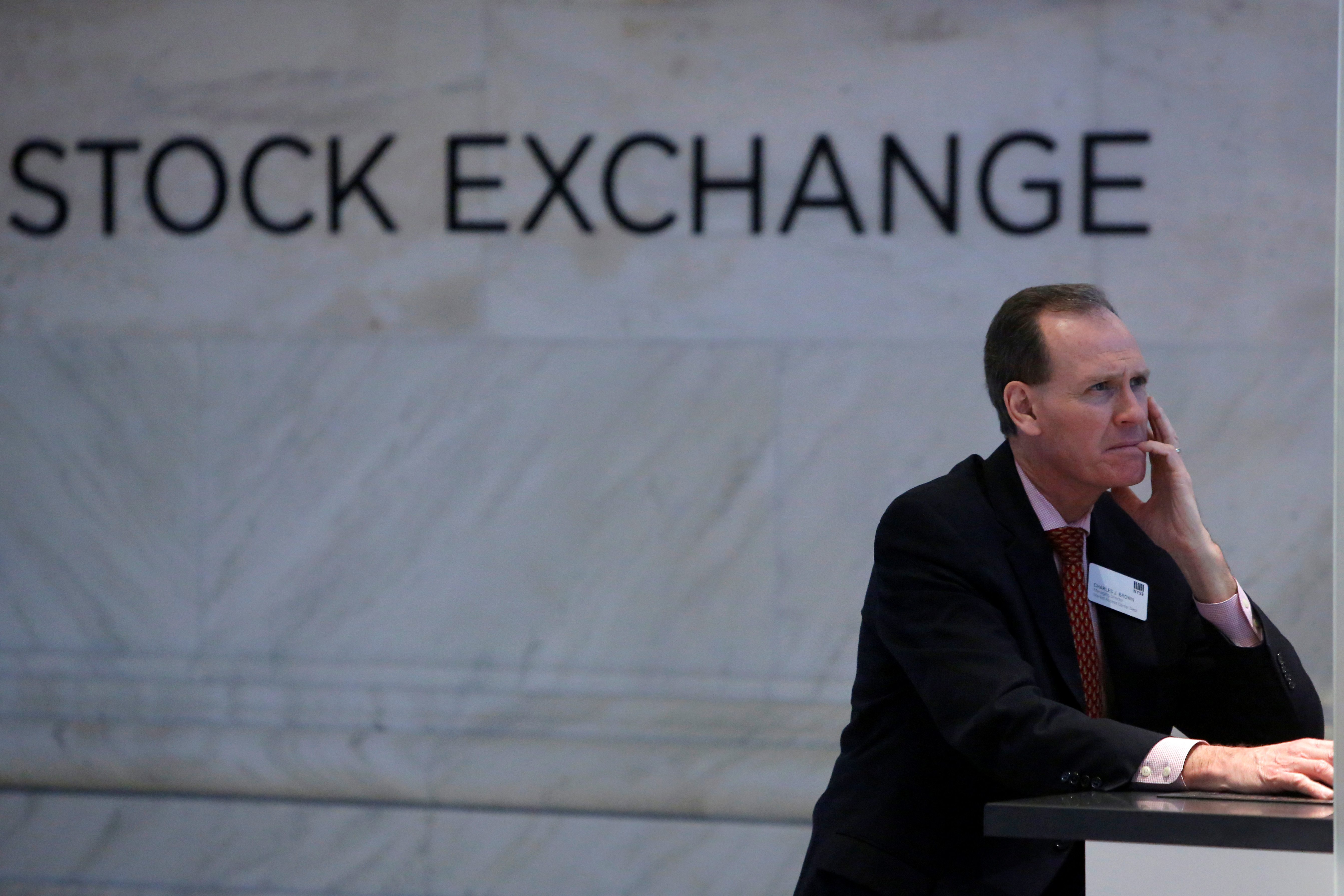 Hong Kong-based brokerage CLSA will halve its U.S. headcount by shutting its equity research services, with about 90 jobs affected, the company told Reuters on Feb. 28.

CLSA, owned by China's CITIC Securities, started its equity business in the United States in 2009 and gradually built up a team of more than 180 people.

"It's probably true to say that the decline in payment for equity research had an impact on our business. It wasn't one contributing factor, it was probably many, but that was the significant one," a spokeswoman said.

However, CLSA together with CITIC is still planning to be active in the United States, with plans to launch fixed-income and corporate advisory services this year.