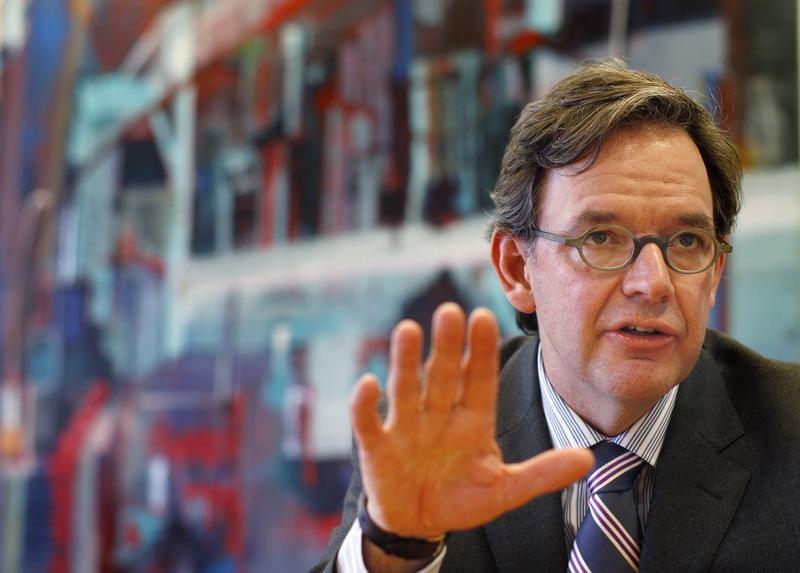 Regulators are to unbundle charges for financial analysis and trading in Europe. Greater transparency is welcome. But buyside and sellside alike will be cheered that asset managers can still charge research to clients. Determining value for money may be tricky for end-investors.

Europe’s markets regulator on Dec. 19 proposed that fund managers should be prevented from spending money earmarked for trades on financial research, and that costs for analysis should be made clear to end-investors.

The European Securities and Markets Authority, as part of so-called technical advice to the European Commission, said that research should either be paid for directly by investment managers or from a ring-fenced research account.

The proposals are open for public consultation until March 2, after which they will be sent to the Commission. They are due to become law at the start of 2017.