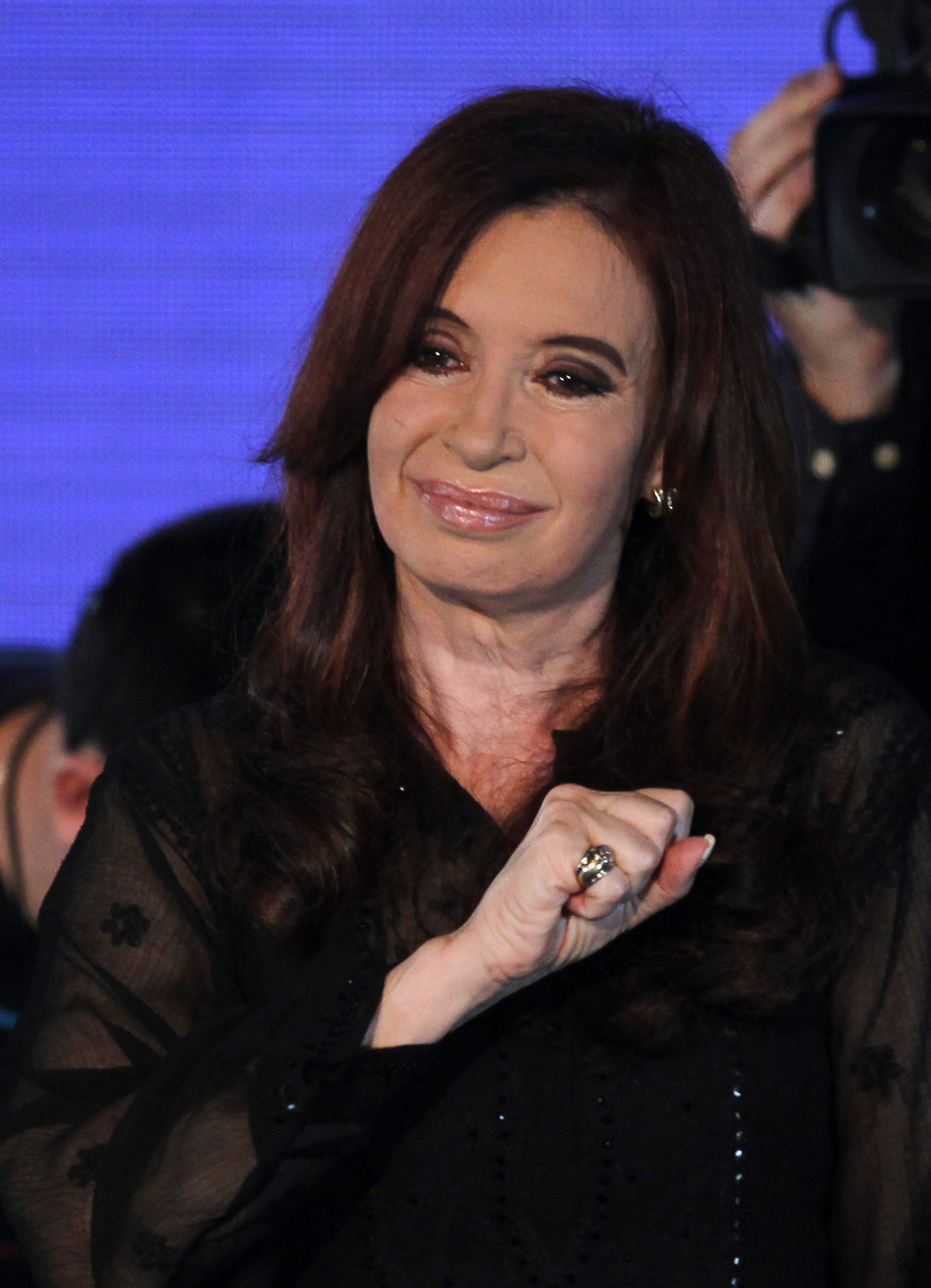 A rumored nationalisation of Argentina’s biggest oil firm still hasn’t materialised. Resource nationalism is a perennial problem, though not all of it is as counter-productive as Buenos Aires’ harassment of YPF. Shareholders suffer. Production and market stability don’t have to.

Argentine President Cristina Fernandez made no announcement on April 12 regarding the future of YPF, the country’s biggest oil producer, despite local press reports that the company was about to be nationalised.
Local media had suggested that the government would either expropriate or buy a controlling stake in the company, which is 57 percent-owned by Repsol, the Spanish oil major.
The government has been piling pressure on YPF to increase investment in domestic oil production, as it struggles with a high oil import bill that is sapping its trade surplus.
YPF’s shares, which closed more than 7 percent higher on April 12, have lost more than half their value since January. Repsol’s shares have fallen by more than a fifth this year.
The pressure on YPF comes amid a broader trend of governments seeking to secure a greater share of the benefits from mining and oil production.
Last month, Indonesia’s mining authorities announced that foreign companies would be required to reduce their stakes in local mines to no more than 49 percent within 10 years of production. Zimbabwe has also demanded that foreign miners turn 51 per cent of their operations in the country over to local investors.