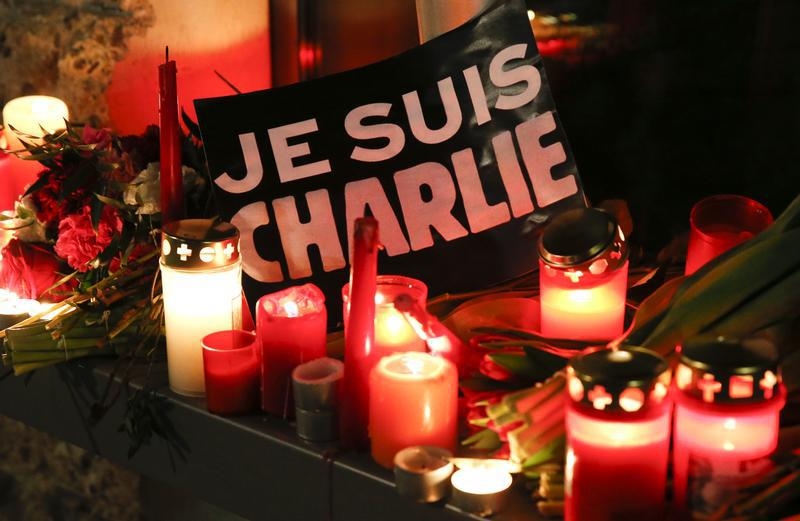 It is safe to assume that Charlie Hebdo would not have hesitated to extract satire even from the depths of its own tragedy. Only the murder of its editor and some of its most celebrated cartoonists, in a shooting rampage that left 12 dead in and near the French weekly’s office on Wednesday, will prevent the magazine from doing its job this week – lampooning powers-that-be and all forms of authority, steering clear of anything resembling tact or conventional good taste.

Beyond the immediate indignation and sadness, the challenge for democracies in Europe, and perhaps beyond, may not be one they are quite ready to meet. French President François Hollande says the shooting amounts to an “act of terrorism”. These and other recent incidents in Europe suggest a new type of risk – violent attacks not necessarily initiated by organisations but emanating from isolated individuals, which traditional law-enforcement methods cannot easily address.

Even before anything is known about the identity or motives of the Paris killers, extreme right-wing parties are already at work trying to exploit the events. That is the case today in France with the National Front. It could happen tomorrow in the rest of Europe, where the political debate has become equally poisonous. Extremist movements could gain yet more ground.

Should it be perceived as being too weak, the authorities’ response to acts of random violence could trigger calls for stringent law-and-order policies. That in turn would pose another type of risk. There may come a point when the temptation to erode or limit basic freedoms will be high for governments struggling with the new menace. For the media, that might take the form of leaning on institutions or individuals that like to shock and provoke, like Charlie Hebdo.

Or it could mean veiled self-censorship, all the more pernicious because it would be hardly visible: no one misses what is not published. That would be the worst possible legacy of this attack.

One of the men was captured on video outside the building waving his arms and shouting “Allah!”. After dozens of shots rang out, two assailants were seen calmly leaving the scene. One police officer was seen being shot as he lay wounded.

A police union official said the assailants – three of them, according to Interior Minister Bernard Cazeneuve – remained at liberty and there were fears of further attacks. The government declared the highest state of alert, increasing security at transport hubs, religious sites, media offices and department stores.