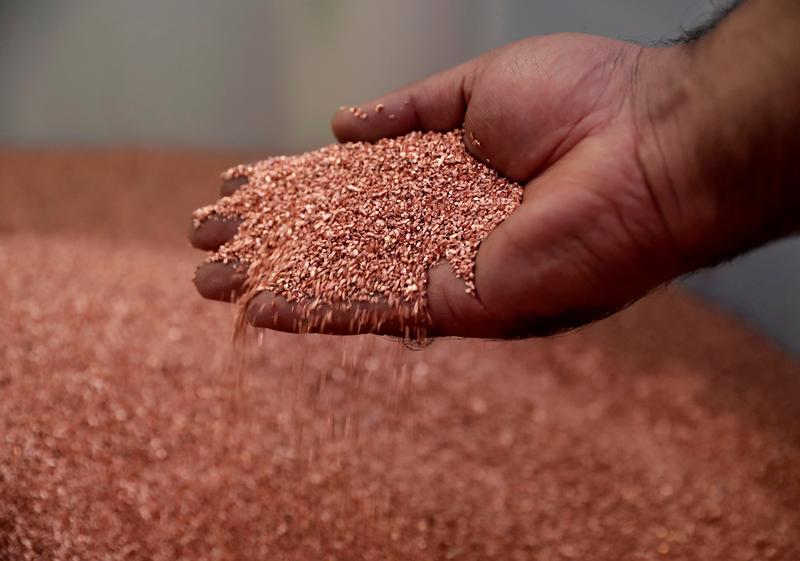 Violent protests halted work at the world’s largest mine for the red metal, adding to disruptions elsewhere. The price of copper, however, is not far off a 2019 low, and the market anticipates further weakness. Pessimistic noise on global trade is drowning out supply signals.

Workers at Chile’s state-owned Codelco, the world’s largest copper producer, are due to join a general strike planned for Oct. 23, amid widening unrest. Workers at the Escondida mine, the largest copper deposit in the world, partially paralysed work in support of the demonstrations on Oct. 22.

Ten cities in Chile have been placed in a state of emergency and under a night curfew overseen by the military after riots broke out on Oct. 18.