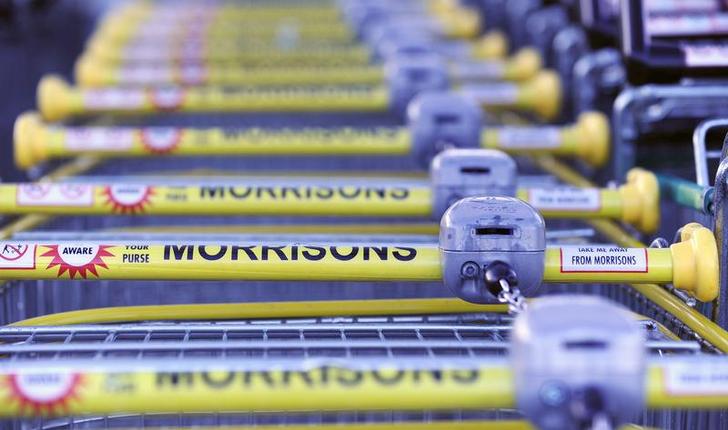 Morrisons has written down store values by 16 pct and will slash dividends by two-thirds. It has already sliced shop prices. That follows similar, sensible moves by bigger rivals Tesco and Sainsbury. Quality of execution will now determine winners and losers.

Included in the figure was a 1.27 billion pound impairment charge related to a revaluation of the company’s property portfolio. The company said its underlying profit before tax fell 52 percent to 345 million pounds.