How soon is Next 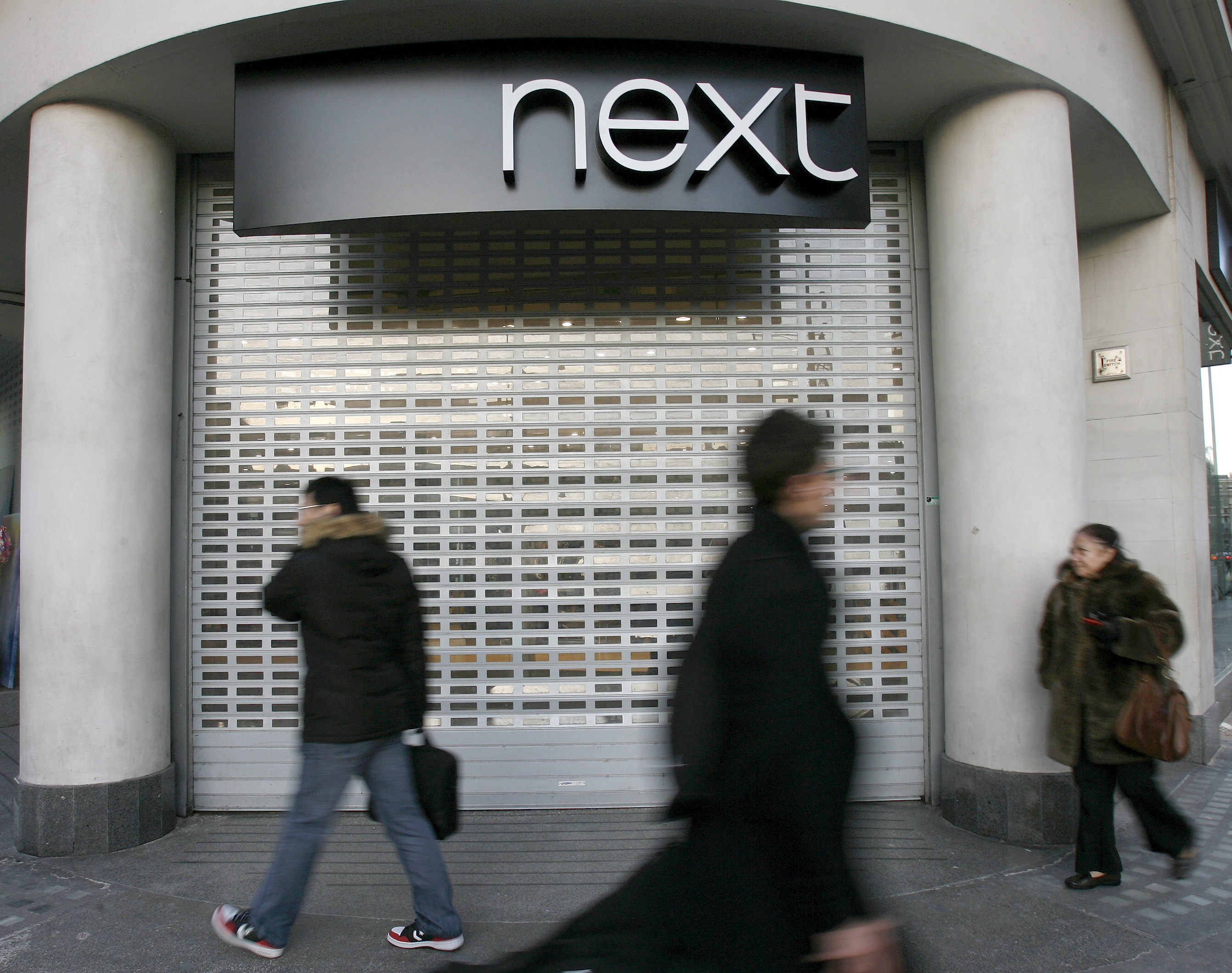 The UK clothes chain has sketched out a scenario where high-street store sales keep shrinking until they can’t cover their cash costs. Even in that dismal situation, Next would be worth only a third less than now. Few companies consider their own demise in this way; more should.

Pedestrians walk past a Next shop in Oxford Street in London January 6, 2009. British fashion and homewares retailer Next on Tuesday reported a fall in underlying retail sales in line with its guidance and said it would meet full-year profit forecasts, sending its shares up nearly 7 percent.REUTERS/Andrew Winning (BRITAIN) - RTR23363

British clothes retailer Next reported pre-tax profit of 309 million pounds for the first half of 2017, 9.5 percent below the same period a year earlier. But it raised its forecast for the full year, saying that the future appeared less challenging than previously thought.

Next sells clothing through high-street stores and its online "directory" business. As part of its announcement, the company sketched out a scenario where same-store sales would decline by 6 percent a year.

In that situation, Next’s retail outlets would generate 1 billion pounds of cash over 10 years, before being unable to cover their overheads, according to the company.