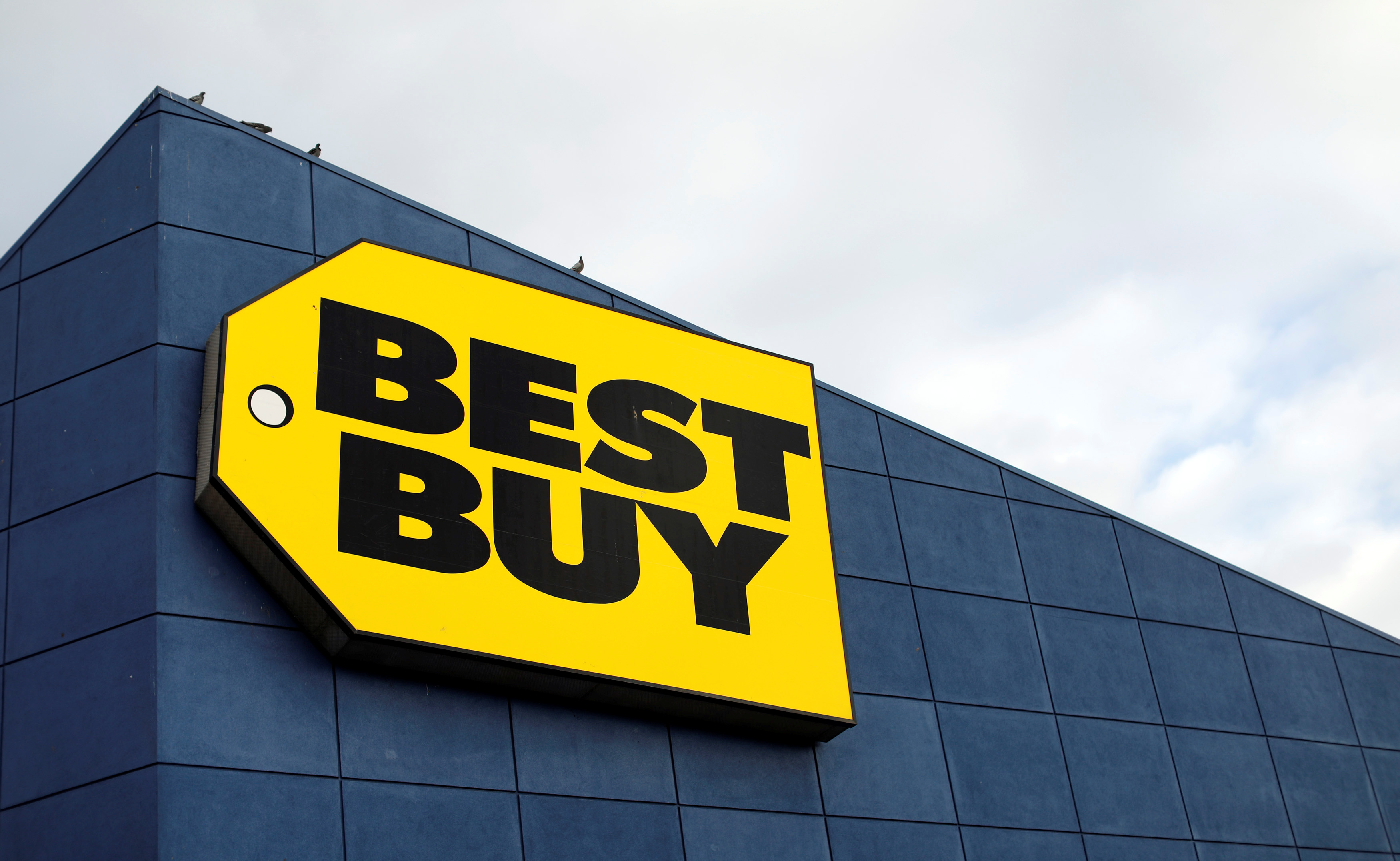 Sears laid out a rare profit, Abercrombie & Fitch sold more surfer-inspired apparel than expected and Best Buy got a jolt from electronics sales. While that’s encouraging, Tiffany’s quarterly slump is a reminder the industry remains under pressure. The only certainty is more volatility.

Abercrombie & Fitch, Best Buy and Sears each reported quarterly earnings on May 25.

Abercrombie lost $61.7 million in the three months to April 29. Excluding charges on taxes and asset impairment, the company missed the consensus estimate of sell-side analysts by a penny. Same-store sales fell by 3 percent, better than the 3.4 percent expected. Abercrombie has put itself up for sale; private-equity firm Cerberus and American Eagle Outfitters are working on a joint offer, the Wall Street Journal reported on May 24.

Best Buy reported an unexpected increase in first-quarter comparable sales helped by demand for gaming and mobile products. The company also expects sales to grow by 1.5 percent to 2.5 percent in the second quarter. Net income fell 18 percent from the same period last year to $188 million.

Net income attributable to Sears shareholders in the first three months of the year was $244 million. It was the company’s first quarterly profit in almost two years, helped in part by its plan to cut $1.25 billion in costs.

On May 24 Tiffany & Co reported a surprise drop in comparable sales, sending shares down 8.5 percent on the day.