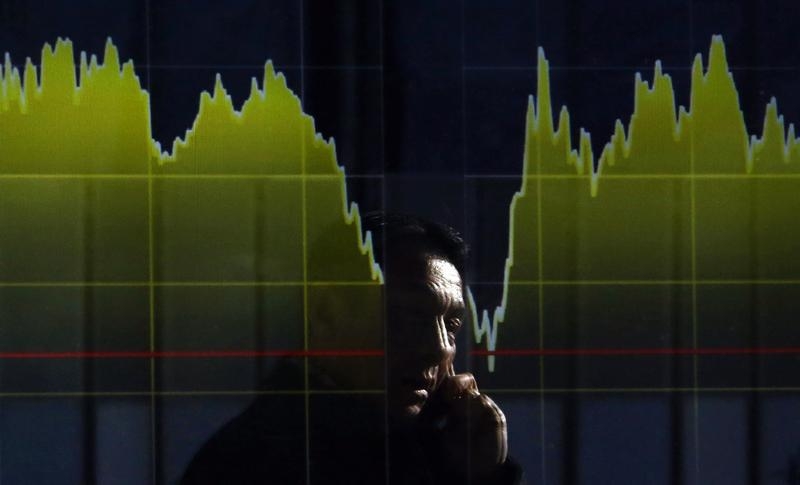 Downright misleading earnings updates are rare. But a new study co-authored at the UK’s Cambridge Judge Business School goes a long way to prove that those who do manipulate their results are on a hiding to nothing.

Corporate chiefs that artificially engineer earnings “beats” only delay the inevitable for no gain, the research shows. And when reality bites, share-price falls are precipitous.

Jenny Chu and her co-authors dug into 158 U.S. companies that since 1982 have received Accounting and Auditing Enforcement Releases from the Securities and Exchange Commission. These notices are issued when the SEC suspects accounting or auditing misconduct. Doubt, says Chu, often centres on revenue recognition, expenses and capitalised costs, and accounts receivable.

The study found that 53 percent of the companies received the missives after beating analysts’ earnings expectations for at least four consecutive quarters. Across the board, 43 percent of all earnings statements are “beats”.

She also found that that companies which gloss results are often ones with high share-price valuations, which suggests managers are trying to keep rather than earn a premium rating. And that misleading “beats” don’t seem to make company valuations any better. The crimes, such as they are, don’t pay.

Not only that, but when reality strikes and companies eventually miss analysts’ targets, the price of shares in offending companies is likely to fall twice as far as for those which played it straight. Manipulated stock fell 6.1 percent over three days. Non-manipulators fell 3.2 percent.

A victory, then, for the righteous. But while relatively few companies actively try to manipulate earnings, there is a wider point: that companies don’t say clearly what’s really going on. It is easy to see why so much polish is applied when chief executives have huge egos and million-dollar pay packets to sustain. Shareholders also benefit, at least in the short term, if the glossing works to maintain inflated investment values.

But shareholders also suffer when managers who manipulate earnings are found out. Investors should demand plain speech, free of jargon and self-congratulatory claptrap, because the best decisions are made with reference to unvarnished facts.

The work also found that most manipulative companies manage only to maintain share valuation ratings rather than improve them.

The study was co-authored by Jenny Chu of University of Cambridge Judge Business School, Patricia Dechow and Annika Yu Wang of Haas School of Business at University of California, Berkeley, and Kai Wai Hui of Hong Kong University of Science and Technology.