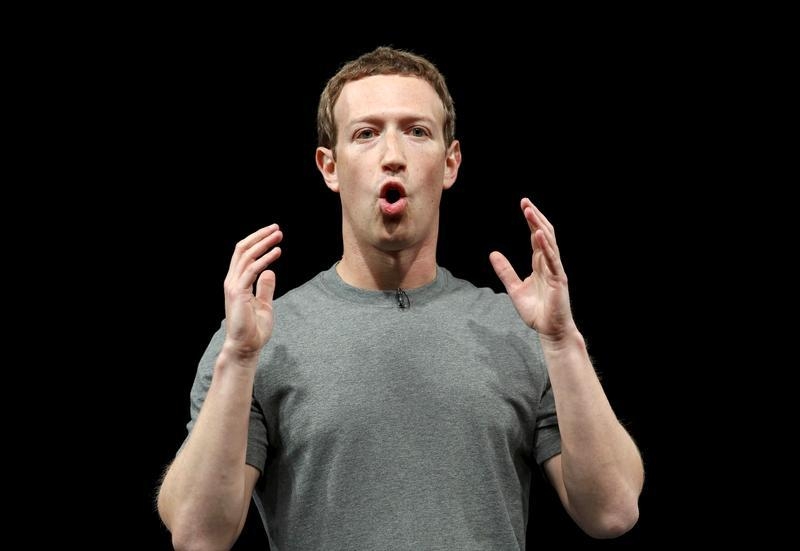 What price control? A low one, probably, for Facebook’s Mark Zuckerberg. The social network wants to issue non-voting stock, which would entrench the founder and chief executive’s voting control. The plan has been challenged in court. Google faced a similar lawsuit and struck a deal that eventually cost it a mere $522 million – about 0.15 percent of its market capitalization at the time.

The principle at stake is that control has value. The proposed class action filed on Friday against Facebook contends that the board didn’t bargain hard enough with Zuckerberg to get something for shareholders in return. In 2012, Google’s announcement of its own Class C non-voting stock ran into more or less the same legal objection.

The company now known as Alphabet settled the following year, just before the case went to trial. The agreement provided that shareholders would be compensated if the new stock traded at a greater than 1 percent discount to existing voting stock in the year following its issuance. There was a sliding scale for calculating the payment depending upon the size of the gap.

The net result in April 2015, a year after Class C shares finally started trading, was the calculation of a one-off $522 million adjustment payment, handed to shareholders in the form of additional non-voting stock. It’s an obvious precedent for Facebook.

The social network’s $340 billion stock-market value isn’t far from what Google’s was at the time. The company is talking about issuing two non-voting shares for each existing share. That means two-thirds of all outstanding shares will be Class C, as opposed to half at Google.

That means that if Zuckerberg’s company reached a settlement similar to Google’s and the new shares traded at the same average discount for the first year, Facebook’s payout could be around a third higher in dollar terms, or maybe 0.2 percent of total market cap. That would still be a pittance in return for the luxury of extended control.

A Facebook shareholder filed a proposed class-action lawsuit on April 29 in a bid to stop the company’s plan to issue new Class C stock, calling the move an unfair deal to entrench Chief Executive Mark Zuckerberg as controlling shareholder.

The lawsuit followed the social-networking company’s announcement on April 27 of its plan to issue the new class of shares.

The lawsuit contends that a Facebook board committee which approved the share deal “did not bargain hard” with Zuckerberg “to obtain anything of meaningful value” in exchange for granting Zuckerberg added control.