A shoulder to spy on 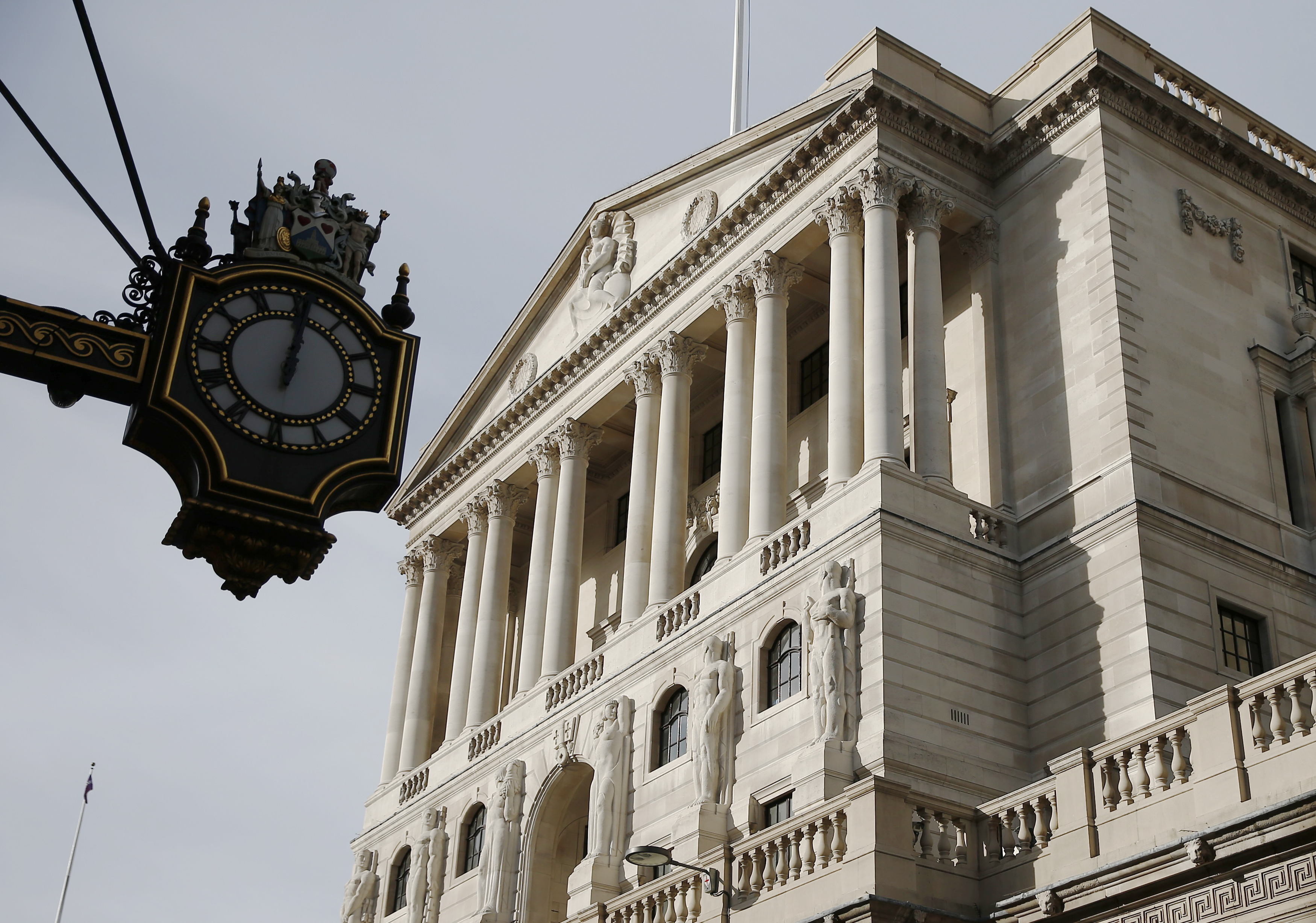 The Bank of England’s next stress test will assess if lenders’ earnings exceed their cost of equity. That might sound like statist meddling, or doing investors’ job for them. But as a way to stop banks taking silly risks to offset low rates, it makes sense.

A clock strikes midday in front of the Bank of England in the City of London, Britain, November 3, 2016. REUTERS/Peter Nicholls - RTX2RPCL

The Bank of England on March 27 said that in 2017 it would for the first time assess banks' ability to adapt to changes over a seven-year horizon as part of its stress tests.

The new assessment will be conducted biennially alongside the standard annual cyclical shock to lenders' balance sheets, the bank said.

The central bank is also separately looking at banks' contingency plans ahead of Britain's exit from the European Union, and the recent rise in consumer credit volumes.

Banks will have to provide copies of contingency plans to reassure regulators that they are ready for "a range of possible outcomes".