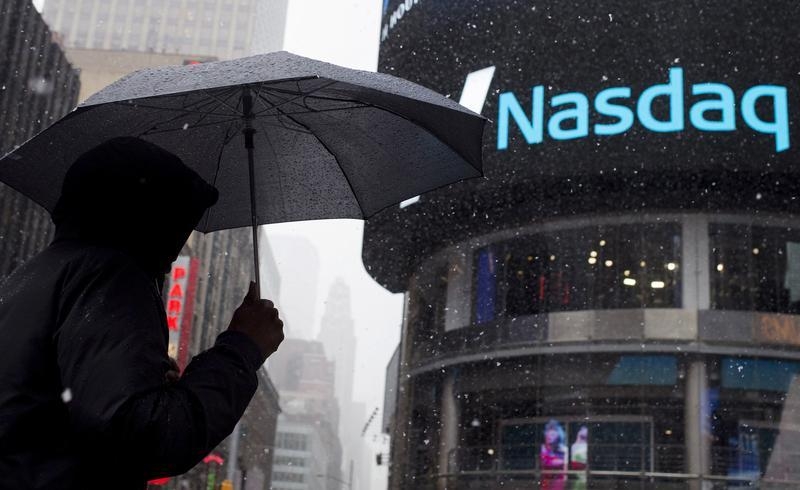 China’s orphan stocks face a tough homecoming from America. Soaring mainland stock markets have prompted at least fourteen Chinese companies with a combined value of $16.5 billion to seek a de-listing so far this year. But rigid rules make going public back home a challenge.

Social network Renren and data center services provider 21Vianet are among those that have announced they are considering going private. Though the companies haven’t said what they plan to do next, re-listing in China is likely to be part of the plan. After a dizzying rise, the average internet stock listed in Shanghai or Shenzhen now trades at a whopping 168 times earnings, according to analysts at Credit Suisse. The average member of the tech-heavy Nasdaq Composite index trades on a 20 times multiple.

Poor understanding of Chinese companies, disappointing results and accounting scandals have all weighed on valuations. Shares in Renren, once touted as China’s Facebook, are 80 percent below their 2011 initial public offering price. App maker Sungy Mobile has slumped 65 percent in the two years since it listed. While U.S.-listed Chinese gaming companies have fared slightly better, they must still envy Beijing Kunlun Tech, which seen its value rise fivefold since listing in Shenzhen in January.

Yet the journey home is far from straightforward. Assuming U.S. shareholders accept the buyout offers, Chinese companies have to dismantle the offshore ownership entities they set up in order to list abroad. They then need to wait three years before applying to list on a Chinese exchange, at which point they join a line of companies seeking regulatory approval for an IPO. By that point, China’s pumped-up stock markets may well have deflated.

Once listed, controlling shareholders must agree not to sell for three years, while share incentive plans and the use of IPO proceeds are subject to regulatory scrutiny and approvals. Some companies may short-circuit the process: advertising group Focus Media recently announced it was listing through a $7.4 billion reverse takeover of a Shenzhen-listed shell company just two years after going private in the United States. But only those that feel unloved overseas will attempt the journey.

A man uses an umbrella to guard against snowfall as he walks past the Nasdaq MarketSite in Times Square, Midtown New York March 20, 2015. REUTERS/Adrees Latif

Chinese social network Renren said on June 10 it had received a non-binding proposal from its chief executive officer and chief operating officer to take the company private. The offer, which values each American depositary share at $4.20 in cash, represents a 2.2 percent premium to the closing price the day before the announcement.

Data center services provider 21Vianet also announced on June 10 it had received a non-binding offer from its chief executive officer and outside partners. The offer values each American depositary share at $23, a 15.5 percent premium to the previous closing price.

At least 14 U.S.-listed Chinese companies have announced take-private deals since the start of the year, according to Breakingviews calculations.