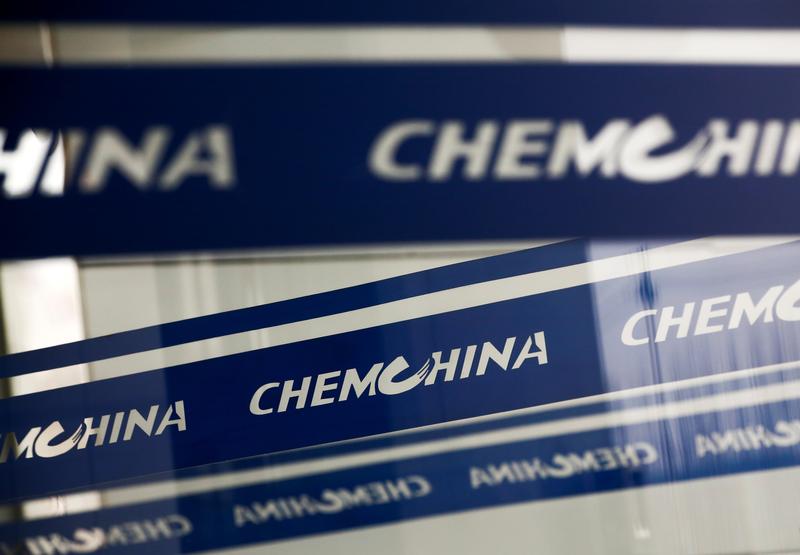 Now ChemChina’s $43 billion takeover of Syngenta is concluding, a merger with rival Sinochem is back on, according to a media report. Beijing wants fewer and bigger centrally run state-owned enterprises. Scale and financial strength matter more than Western-style cost cutting.

The company logo of China National Chemical Corp, or ChemChina, is seen at its headquarters in Beijing, China February 3, 2017. REUTERS/Thomas Peter - RTX2ZGPG

ChemChina and Sinochem are planning to merge next year, the Financial Times reported on May 8, citing several senior bankers in Asia. The union of the two Chinese state-owned enterprises is politically driven and aimed at ensuring ChemChina has the financial strength to absorb Swiss agrochemicals group Syngenta, the bankers told the newspaper.

In October, Reuters reported the duo were in talks about a potential merger, citing sources familiar with the matter. In January Sinochem Chairman Ning Gaoning, who is also known as Frank, dismissed the idea as a "rumour".

More than 80 percent of Syngenta shares have been tendered, meaning ChemChina has more than enough support to clinch its $43 billion takeover, the two companies said on May 5.