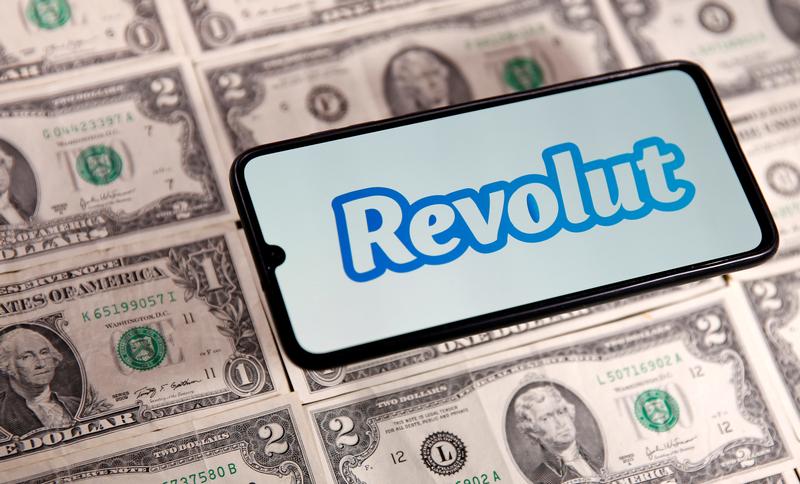 Nik Storonsky’s digi-bank is now worth $5.5 bln. To justify the price tag, he’ll need multiples of the $76 mln revenue it generated in 2018. Subscriptions for services like stock-trading help. But a lending push may eventually prompt investors to judge Revolut like a normal bank.

Smartphone with Revolut logo is placed on the U.S. dollar banknotes in this illustration taken February 4, 2020.

Revolut said on Feb. 25 that it had raised $500 million in a funding round which valued the UK-based digital bank at $5.5 billion.

The fundraising was led by U.S. investment firm TCV, which previously backed Netflix, Spotify Technology and Airbnb. It takes the total amount raised by Revolut to $836 million.

Revolut, which employs 2,000 people and has 10 million customers worldwide, said it would use the fresh funding to roll out new products including lending and to expand further in Europe. The firm also said it would invest in improving its customer service and extending its savings service outside Britain.