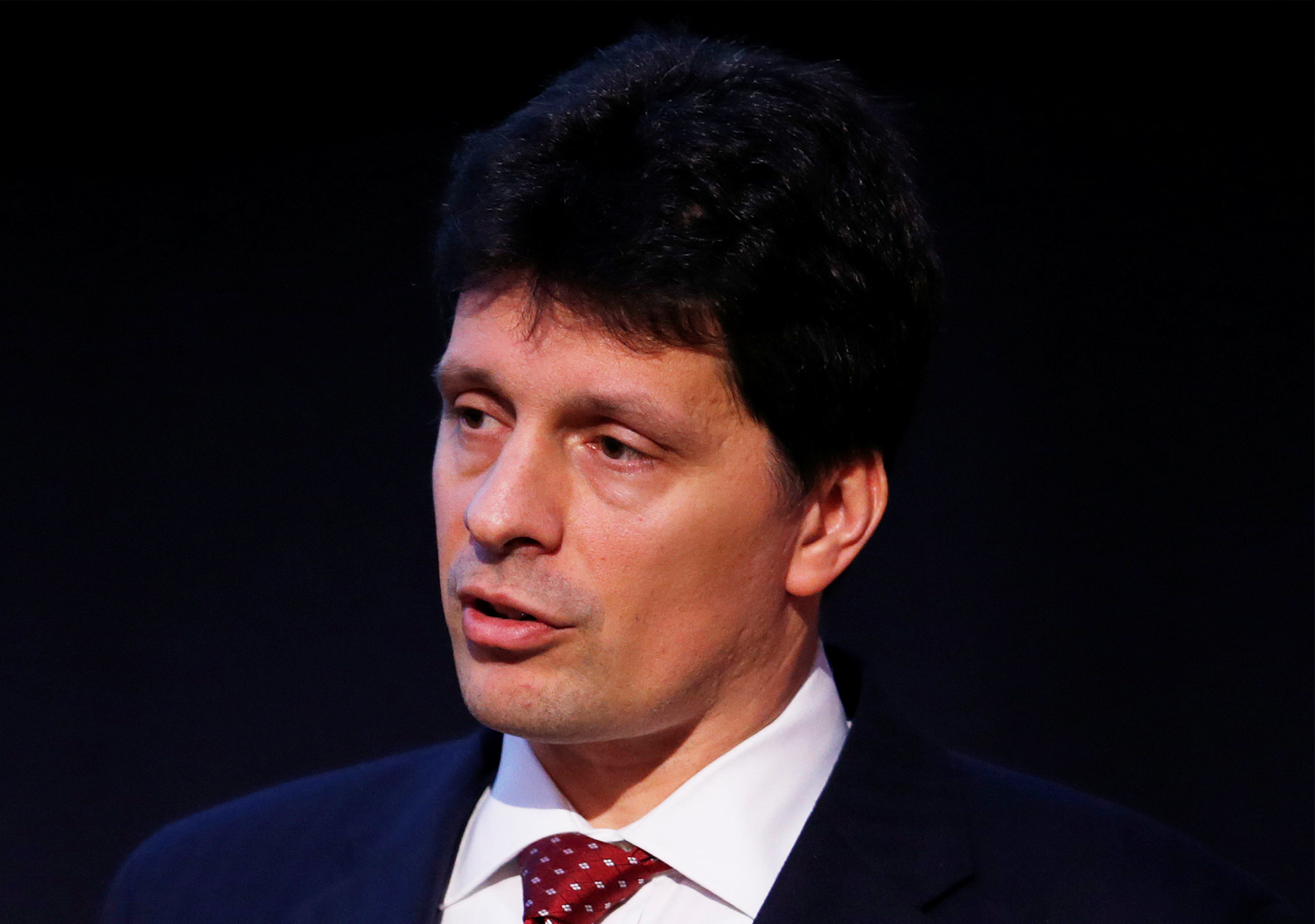 The main lobbyist for European banks named a top regulator as its new boss. Shuttling from government to industry is not unusual but should involve a cooling off period. Already criticised for being insufficiently tough, the hire will compound the watchdog’s image problem.

A European banking lobby’s appointment of a former regulator as its new boss faced criticism, with calls for tougher conditions on "revolving door" hires, according to a Reuters report on Sept 17.

The Association for Financial Markets in Europe (AFME) appointed Adam Farkas as chief executive, to succeed Simon Lewis, on Sept, 17, the same day he stepped down as executive director of the European Banking Authority (EBA). Farkas, 51, will take up his new role at the trade body for banks in February 2020, bringing intimate knowledge of regulatory thinking.

"Mr. Farkas cannot advise his new organisation's members or otherwise contribute to the activities of his new organisation on topics directly linked to the work he carried out during his last three years of service for 18 months after leaving the EBA," the watchdog said in a press release.

Paris-based EBA coordinates regular "stress tests" of the bloc's major lenders to see if they should hold more capital to withstand market shocks.