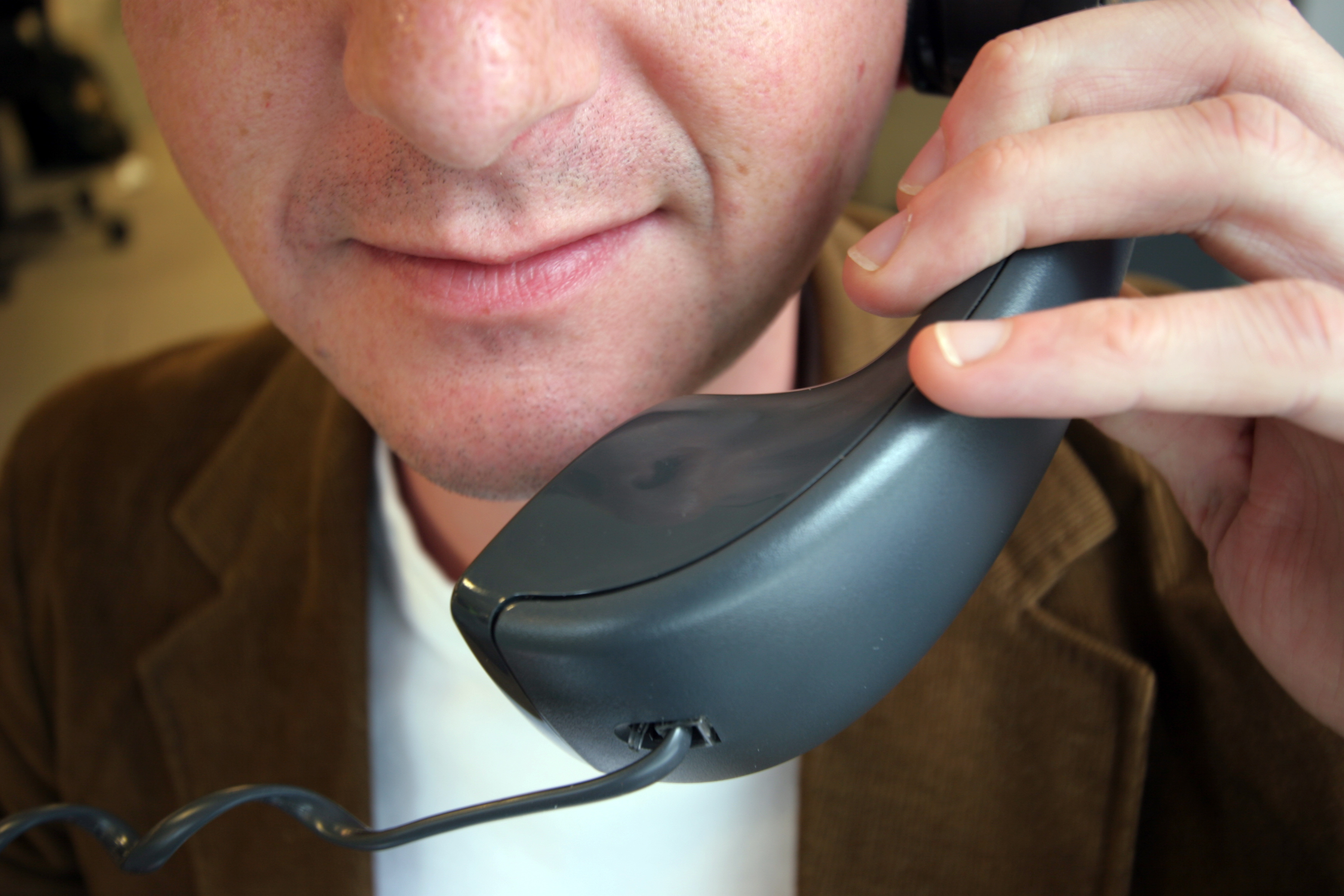 The U.S. taxman just handed $104 mln to the banker – and convict – who spilt the beans on UBS. That’s an extreme case. But retaliation against regular whistleblowers is on the rise. Offering meaningful cash rewards, including to the guilty, should help keep companies honest.

The U.S. government has awarded Bradley Birkenfeld, a former UBS banker, $104 million, his lawyers said on Sept. 11, for disclosing to the Internal Revenue Service the Swiss bank’s illegal tax evasion arrangements. The award is part of an IRS whistleblower program created in 2006 that pays informants up to 30 percent of the revenue recovered as a result of their cooperation.

UBS in 2009 entered into a deferred prosecution agreement and paid $780 million in fines, penalties, interest and restitution to settle charges that it helped 17,000 U.S. clients hide $20 billion. U.S. authorities are still investigating other Swiss banks.

In 2011, nearly a quarter of American workers who reported misconduct in the workplace perceived retaliation from their employers, up from 15 percent in 2009, according to study by the nonprofit Ethics Resource Center.