Ash and ye shall receive 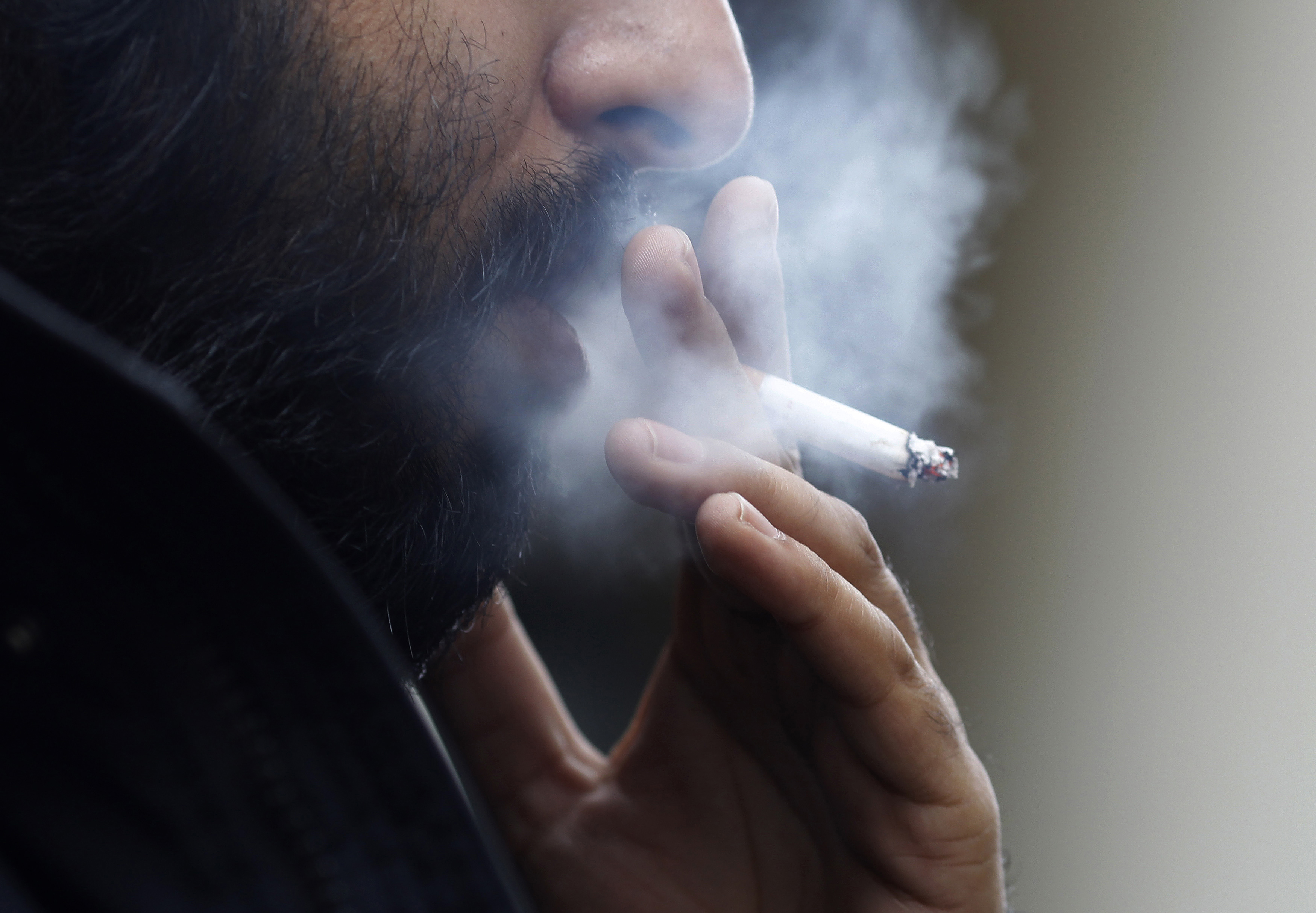 The U.S. tobacco maker rejected an offer from its biggest shareholder that values the whole company at $76 bln. A new government at home gives Reynolds a smidgeon of extra negotiating heft. The case for a deal, meanwhile, remains as bewitching as the evil weed itself.

Reynolds American has rejected a takeover approach from its biggest shareholder, British American Tobacco, according to a source cited by Reuters.

BAT said on Oct. 21 that it anticipated “modest” cost savings of $400 million a year from the combination.

Reynolds shares closed at $53.05 on Nov. 14, giving the company a market capitalisation of $76 billion.