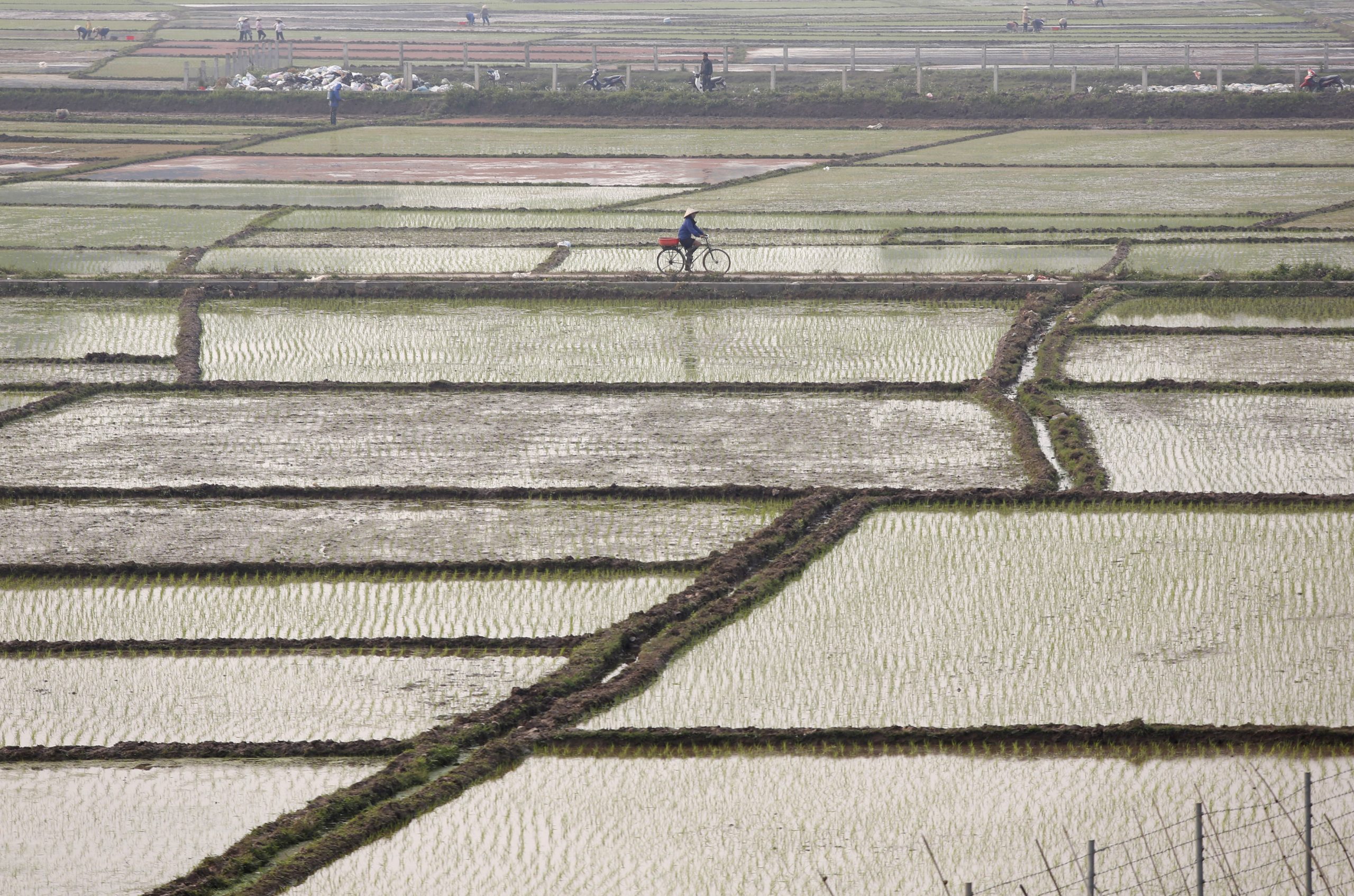 Iraq wants to stock up on the staple, while Vietnam may curb exports to ensure enough food to ride out the coronavirus storm. It’s not yet out of hand, but prices are creeping up. And unlike with shoppers, there’s no global policeman to man the checkout if hysteria takes hold.

A farmer transports a basket of fertilizer while planting rice on a paddy in Vietnam's northern Phu Tho province, outside Hanoi, February 21, 2016.

Global food security concerns are growing, Reuters reported on March 26, with around a fifth of the world's population under lockdown to fight the widening coronavirus pandemic.

Vietnam said on March 25 it had halted the signing of any new rice-export contracts until March 28 at the earliest as it checked whether it had sufficient domestic supplies to cope during the outbreak.

Iraq said on March 25 it needed to import 250,000 tonnes of rice and one million tonnes of wheat, more than it had previously estimated, in order to boost its strategic stocks in the face of the coronavirus outbreak.