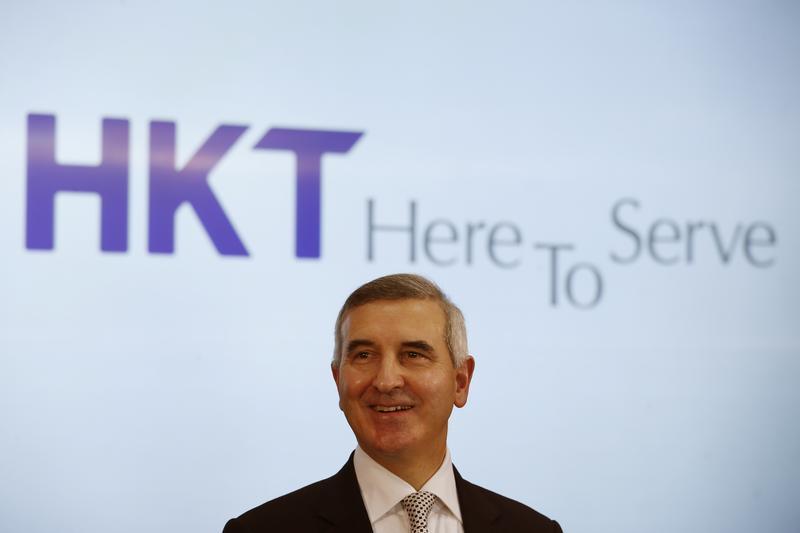 The Hong Kong mogul’s telecoms group HKT is paying 6.1 times adjusted EBITDA to buy back the mobile company he sold to Telstra in 2001. The synergies needed to justify a premium of roughly 31 percent aren’t too taxing. HKT ends up more indebted, but it’s basically a happy reunion.

Australia’s biggest phone company will sell its 76.4 percent stake to HKT, which is a listed arm of PCCW, a media conglomerate controlled by tycoon Richard Li.

The deal will turn HKT from the smallest into the largest mobile operator by customers in Hong Kong, and reduce the number of players in the market from five to four.

As part of the effort to secure the necessary regulatory approval, HKT said it would not seek to renew some of its 3G spectrum when it expires in 2016. The deal will expire on June 30, 2014.

HKT said it intends to refinance the deal with longer term financing which could take the form of a long term loan, rights issue, or combination of both.

Standard Chartered advised HKT on the deal and will provide a $2.5 billion loan facility which may be shared with other banks.

HKT said that the acquisition will not result in any change to its distribution policy.