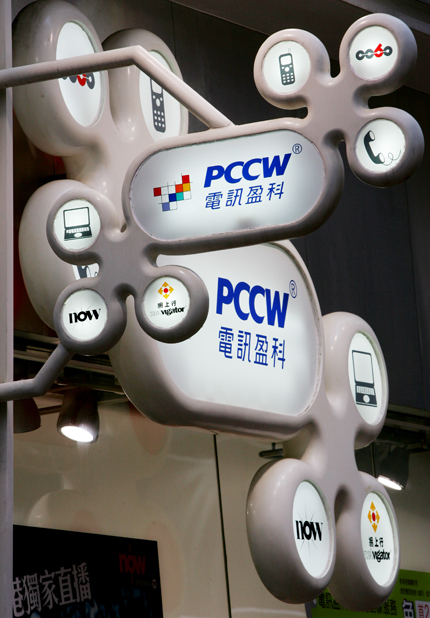 Richard Li’s third attempt to offload PCCW’s Hong Kong Telecom subsidiary is the most complex yet. After a failed sale to Macquarie, and a buyout that was blocked by local courts, the tycoon now proposes to spin off the unit into a trust structure – a Hong Kong first. Success would come at the cost of unnecessary complexity and potential dilution for PCCW’s minority shareholders.

Li has picked a trust structure for HKT because unlike a regular company, it can pay dividends from cash flow, not accounting earnings. That overcomes the pay-out constraints imposed by high depreciation charges, and means the unit can offer a higher yield to investors, ensuring strong demand for an offering of shares in the structure. Meanwhile, PCCW’s conglomerate discount, which a company circular estimates could be over 50 percent, would unwind following the spin-off.

Moreover, Li also retains control the business, with PCCW keeping a 55 percent shareholding. That will appease China Unicom, a state-owned telecom which owns less than 20 percent of PCCW but can veto transactions that remove Li’s control of the business. The spin-off would raise HK$7.8 billion to pay down debt without the need for a standard rights issue, which would have forced Li and Unicom to inject more money, or risk lose their controlling stake.

But the trust doesn’t pass the taste test. Selling a stake in a subsidiary through an IPO may transfer value away from existing shareholders, since it will need to be offered at a discount to fair value to attract investors. Unlike a rights issue, where investors are compensated for selling shares at a discount, their economic interest will be diluted if they don’t participate. PCCW shareholders can buy in at the IPO price, but they’d still be putting in more money to maintain the same slice of a slightly repackaged cake.

Higher dividends will compensate a bit. But they don’t amount to value creation – cash gets distributed rather than staying on the balance sheet. And PCCW could always pay a special dividend to supplement what’s allowed under normal company rules.

With the shares trading at half the HK$6 a share PCCW’s numbers imply they’re worth, any uplift looks welcome. But if there really is so much value locked up, Unicom and Li should do the right thing – team up and offer HK$6 to buy PCCW outright.