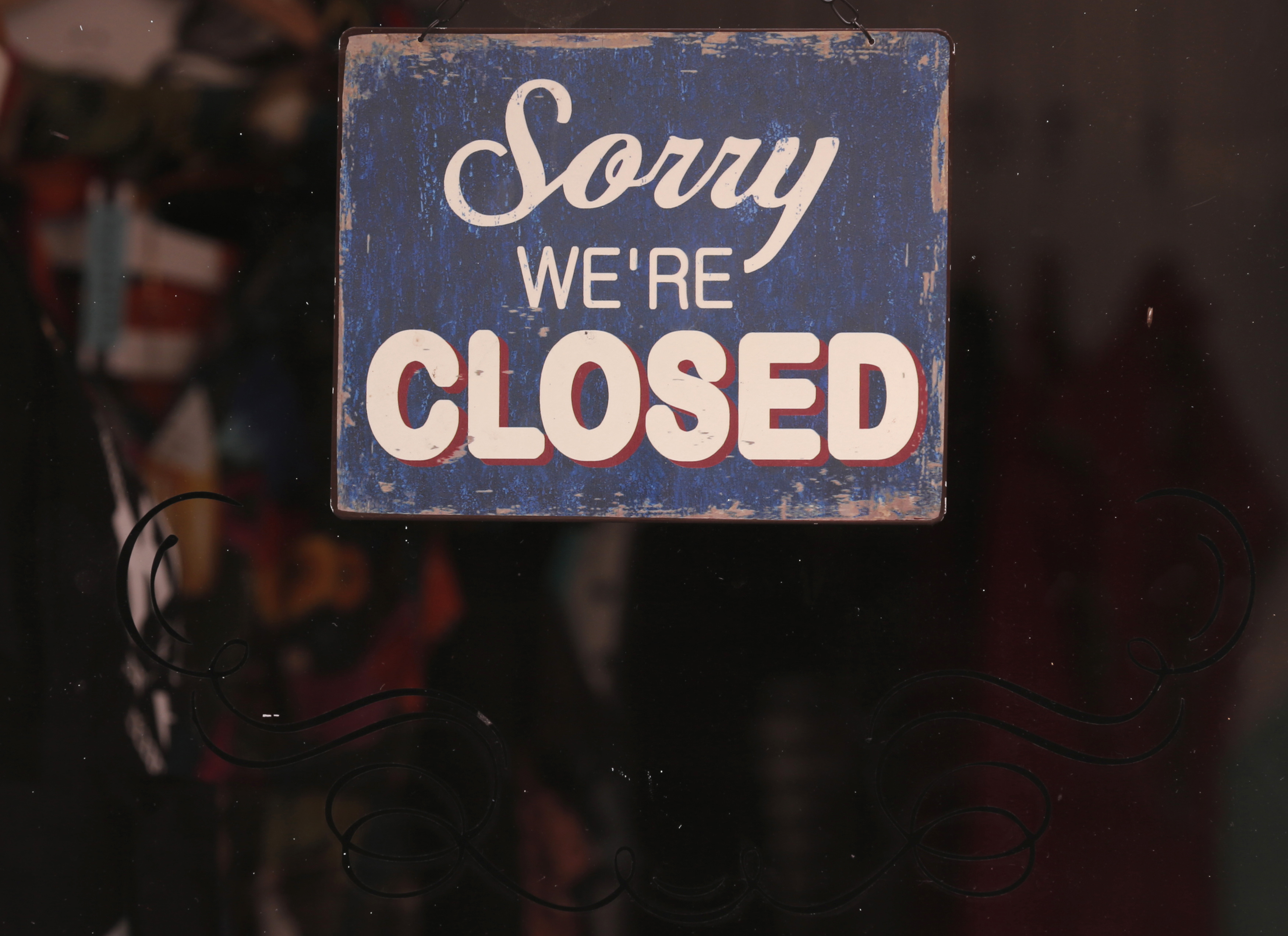 Industry-wide, decent returns are hard to find even before fees – which some firms, like Brevan Howard, are cutting. Perry, a former star once in charge of $15 bln of assets, is giving up. Management turnover hasn’t helped, but the veteran clearly expects headwinds to continue.

A closed shop is seen in a non-designated tourist area during a Sunday morning at the Butte Montmartre in Paris, July 28, 2013.

Perry Capital, the hedge-fund firm founded by Richard Perry and Paul Leff in 1988, plans to wind down its main hedge funds, according to a letter sent to investors on Sept. 26 and seen by Reuters.

"Although I continue to believe very strongly in our investments, process and team, the industry and market headwinds against us have been strong, and the timing for success in our positions too unpredictable," Perry wrote in the letter.

Over his fund's first two decades, Perry posted an average return of 15 percent without ever having a down year, according to Bloomberg.

Hedge-fund firm Brevan Howard, one of Europe's largest, will cut management fees on key funds to zero for some existing investors, a source close to the matter told Reuters.

Brevan Howard's $14.5 billion main fund, which has suffered back-to-back annual losses, joins a string of other hedge funds in lowering fees as they battle to woo investors.