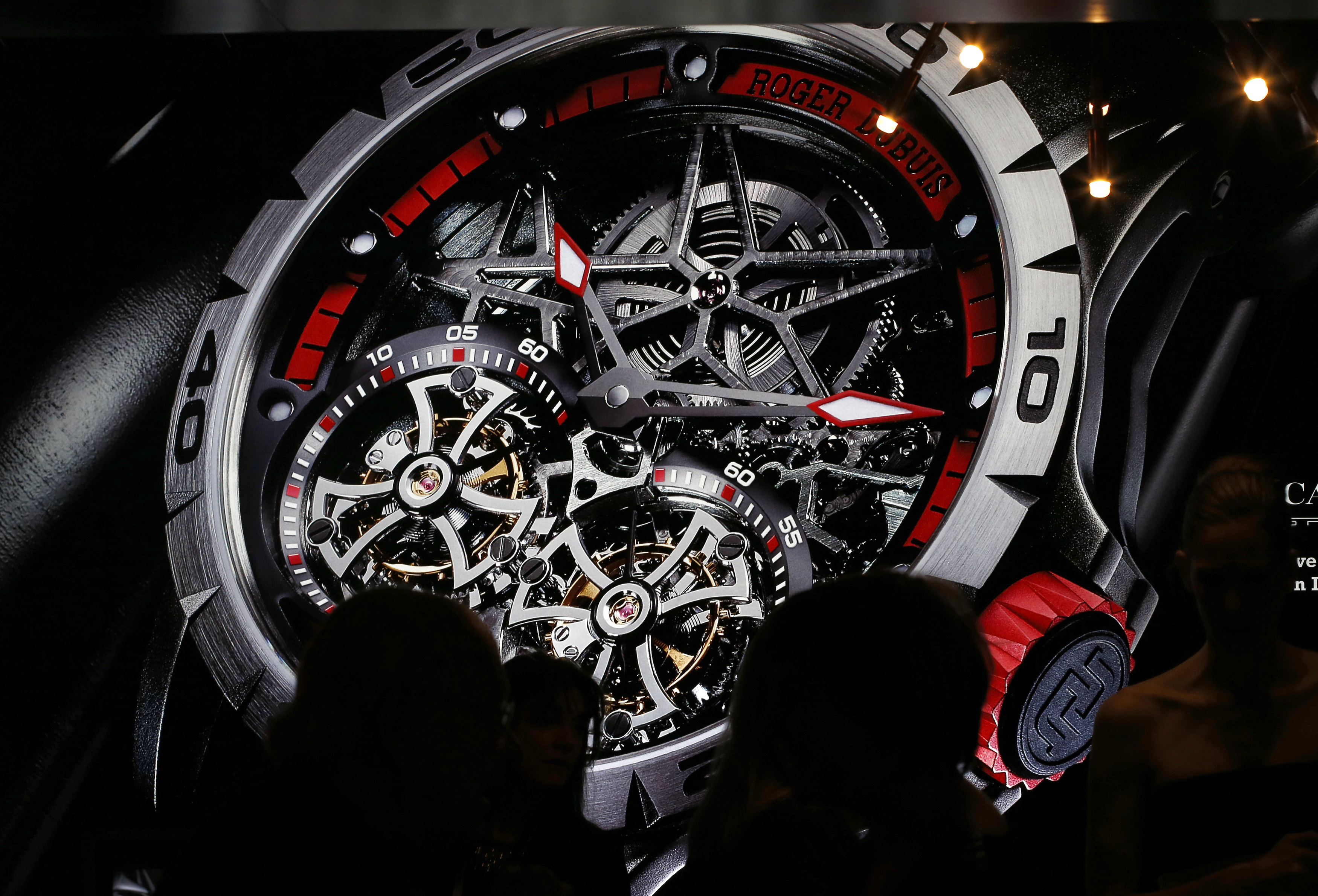 The Cartier owner faces a drawn-out downturn in demand. April sales fell 15 percent, even compared to a terrible 2015. The Swiss group can cut costs, but the bigger problem is that luxury watch demand is less resilient than it once seemed.

The watch and jewellery maker said it expects no improvement in the trading environment as April sales fell 15 percent at constant currencies, on top of an 8 percent decline the previous April, hit by weak demand for watches in Hong Kong and Europe.