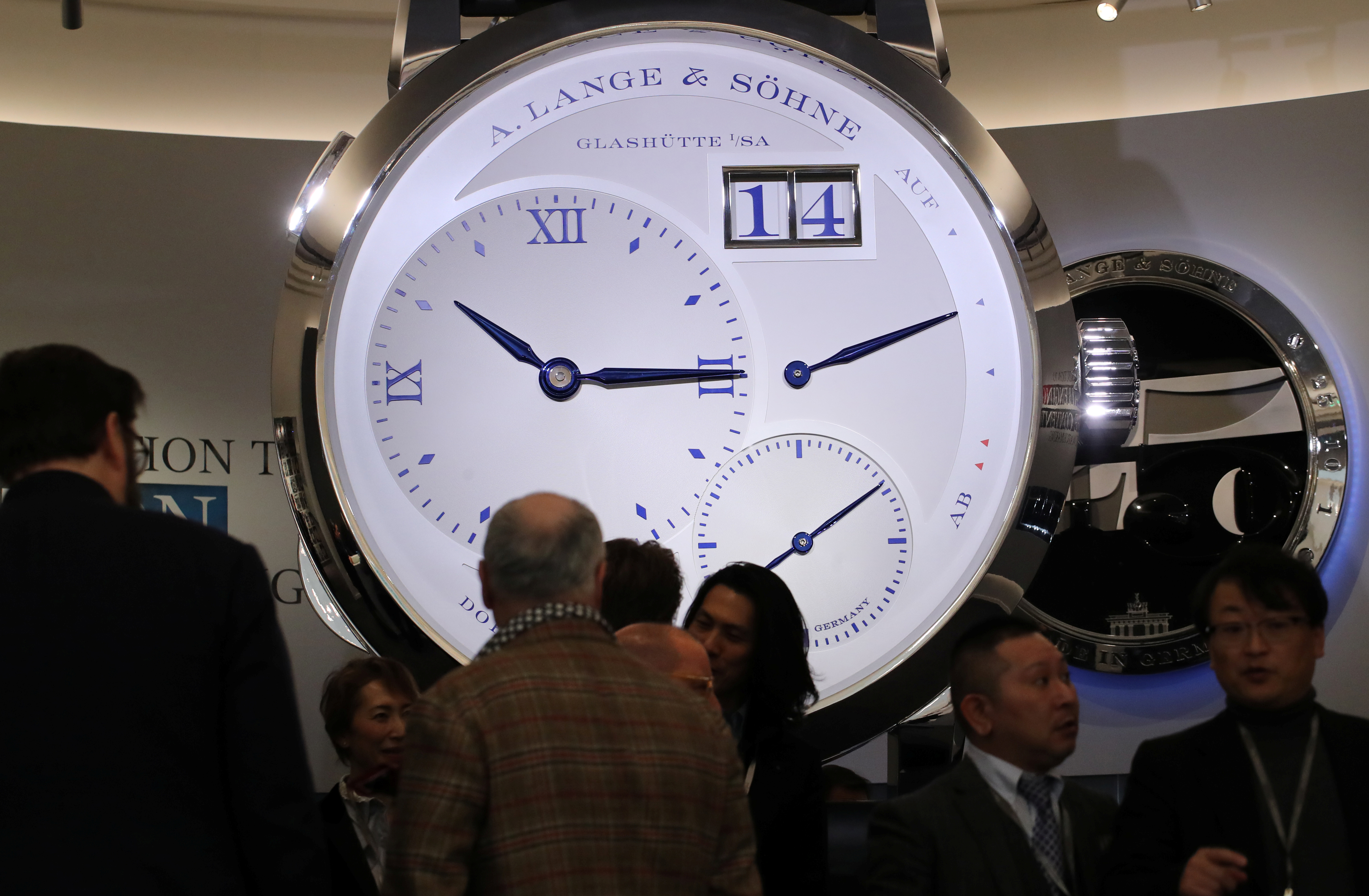 Protests in Hong Kong did enough damage to merit a mention as sales of timepieces, the 40 billion euro luxury group’s No.2 category, fell in the quarter to June. But jewellery and online channels helped produce 9% top-line growth, underlining the Swiss group’s robust portfolio.

Also excluding online distributors, sales expanded in the Asia-Pacific region and Japan, showed modest growth in the Americas, and contracted in Europe as well as in the Middle East and Africa.

Revenue in Hong Kong fell, hit by the relative strength of the Hong Kong dollar and the recent street protests.