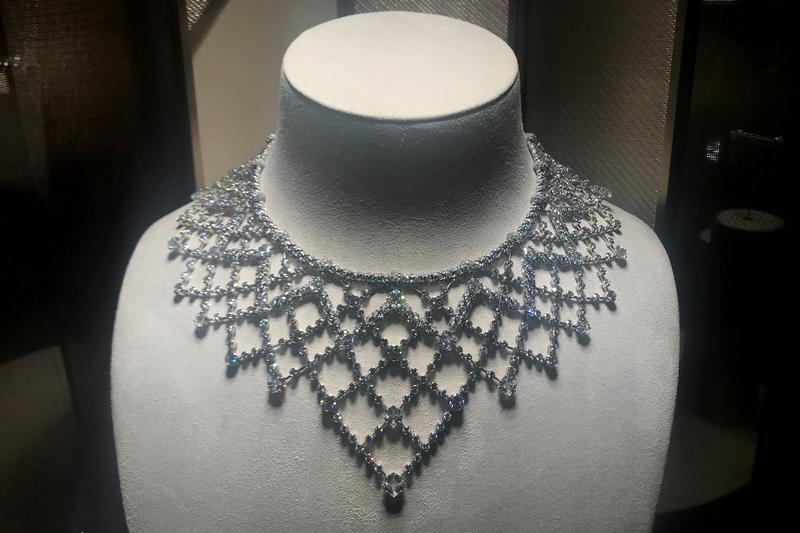 The $46 bln Cartier owner weathered a hit to Hong Kong sales in the last three months of 2019. The shares are up 20% in the past year, but badly lag luxury rivals. To close the gap, the Swiss group must fend off LVMH-powered Tiffany and deliver on its costly online acquisition.

Jewelry is displayed at the Cartier store in the Manhattan borough of New York City, New York, U.S., December 3, 2019.

Compagnie Financiere Richemont on Jan. 17 reported that sales for the three months to Dec. 31, 2019 rose 4% at constant exchange rates. In the six months to the end of September 2019, sales rose 6% on the same basis.

Sales in the Asia Pacific region, Richemont’s biggest region by revenue, rose 2% at constant currencies in the quarter, down from 5% in the previous six months.

The Swiss luxury group said strong double-digit sales increases in China and Korea more than compensated for a contraction in Hong Kong, which has been hit by political unrest since the summer.