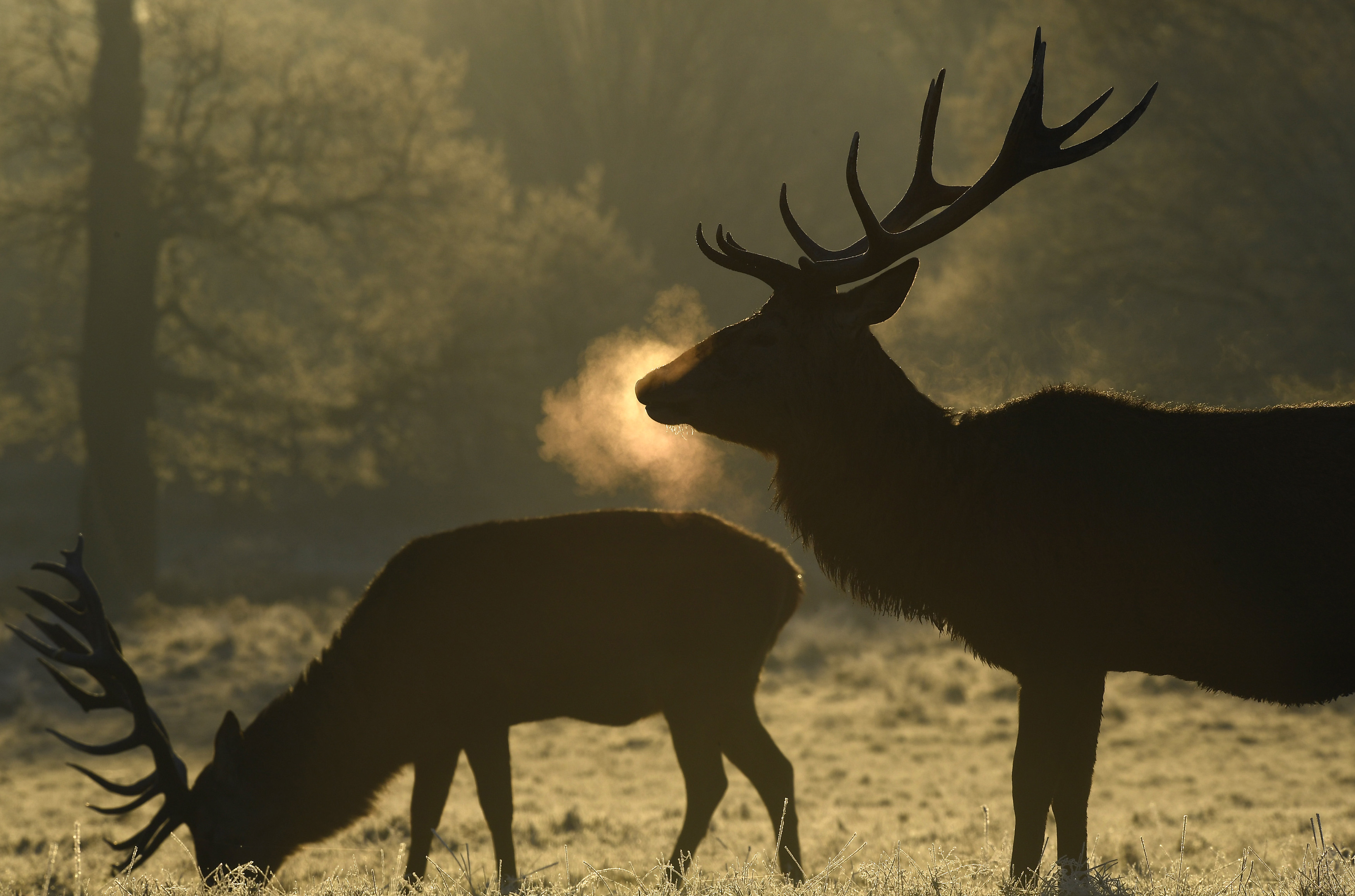 The victory of a pro-EU liberal in a UK local election hints at a potential swing back to the centre. Stronger opposition could keep the government honest as it negotiates Brexit. Yet Richmond is wealthy, and voted strongly to stay in Europe. More clarity doesn’t mean more unity.

Deer graze at dawn on the coldest day the year so far according to the Meteorological Office, in Richmond Park in west London, Britain, November 30, 2016. REUTERS/Toby Melville - RTSTZVY

Liberal Democrat Sarah Olney stood in Richmond Park with a pledge to fight the exit from the European Union that 52 percent of the country's electorate backed on June 23.

"Our message is clear: we do not want a 'hard Brexit'; we do not want to be pulled out of the Single Market; and we will not let intolerance, division and fear win," Olney said in a speech after her victory was announced.

The term "hard Brexit" has come to signify an exit from the EU with no preferential market access for capital and goods, and no free movement of people.

Richmond upon Thames, the London borough in which Richmond Park sits, voted to remain in Europe with a 69-percent majority and an 82-percent turnout. The local election on Dec. 1 saw a turnout of 54 percent.

Zac Goldsmith, the incumbent candidate who had backed an EU exit, stood as an independent candidate and polled 45 percent of the vote, compared with Olney's 50 percent.