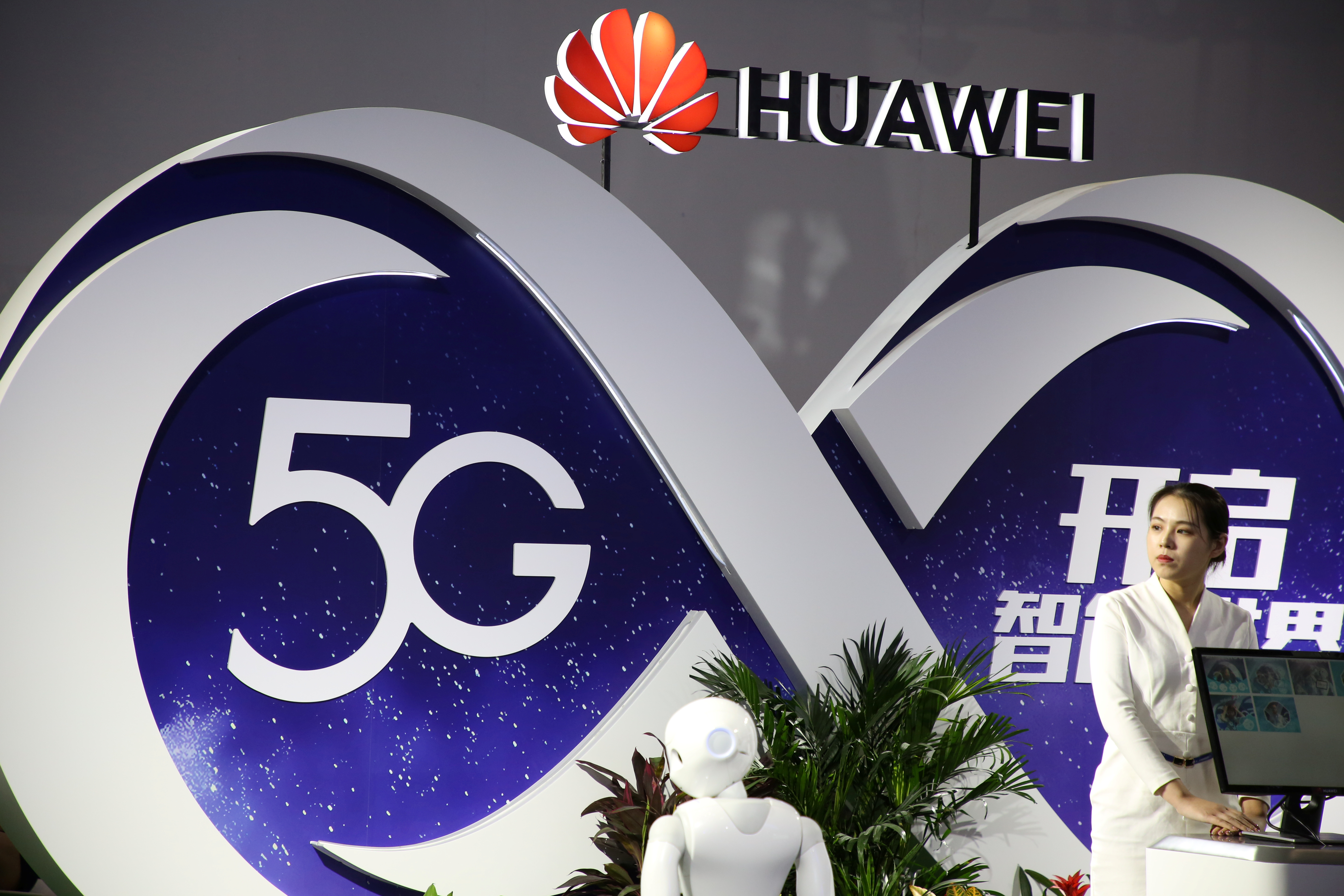 The Swedish group’s glitchy software crashed some telecom networks. Yet it may grab market share, with its rival’s CFO under arrest and governments backing away from the Chinese company’s kit. A more concentrated market would mean higher prices and a risk of further big outages.

Ericsson said on Dec. 6 that it had identified faulty software that caused network outages at a number of its telecom customers.

Japanese operator SoftBank said it had detected a malfunction in Ericsson kit in Tokyo and Osaka. Britain’s O2, owned by Telefonica, also blamed service outages on its supplier Ericsson.

The Swedish telecoms-kit maker said the main issue was an expired security certificate. Most of the affected customers’ network services were restored on Dec. 6, it said.

The chief financial officer of Ericsson's Chinese rival Huawei Technologies, Meng Wanzhou, was set to appear in a Vancouver court on Dec. 7 for a bail hearing as she awaits possible extradition to the United States.

Japan plans to ban government purchases of equipment from Huawei and ZTE Corp to beef up its defences against intelligence leaks and cyberattacks, Reuters reported on Dec. 7 citing sources. Britain’s BT said on Dec. 5 it was removing Huawei equipment from the core of its existing 3G and 4G mobile networks and would not use the Chinese company in the main parts of its next-generation networks.

New Zealand and Australia have stopped telecom operators using Huawei's equipment in new 5G networks because they are concerned about possible Chinese government involvement in their communications infrastructure.

At 0900 GMT on Dec. 7, Ericsson shares had gained 5 percent from their Dec. 5 closing price. Finnish peer Nokia was up 4 percent over the same period.