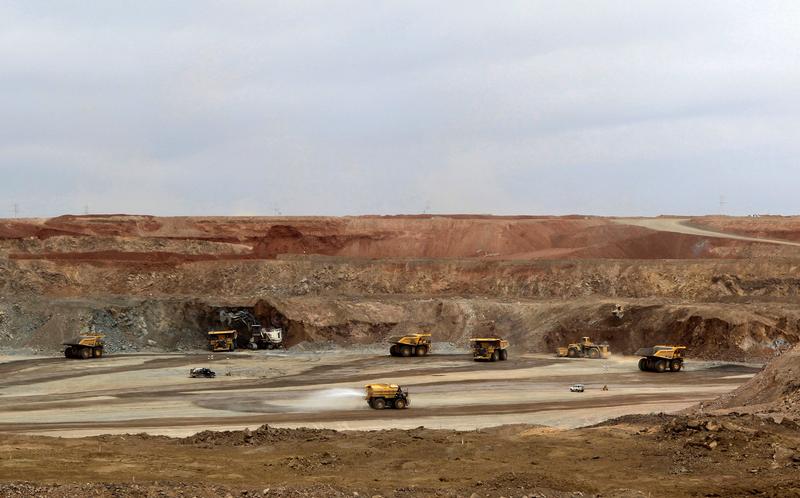 The miner’s flagship Oyu Tolgoi expansion will be up to 30 months late, and could cost as much as a third more than planned. It’s a fresh blow to a project that has been bruised by local politics. The latest snag is a reminder of why the red metal has become so hard to dig up.

Mining trucks are seen at the Oyu Tolgoi mine in Mongolia's South Gobi region June 23, 2012.

Rio Tinto said on July 16 that its flagship Oyu Tolgoi mine expansion in Mongolia would be delayed by up to 30 months, after it identified risks to ground stability that require changes to the project’s design.

The alterations could cost an additional $1.2 billion to $1.9 billion, Rio said, taking the total cost for the underground portion of the operation to $6.5 billion to $7.2 billion.

Rio said it was reviewing the carrying value of its investment in Oyu Tolgoi, and would announce changes if needed when it publishes first-half earnings, on Aug. 1.