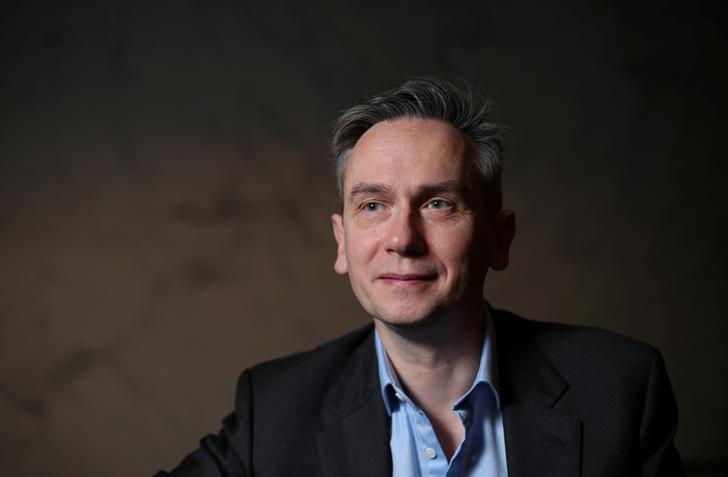 Many shareholders want harsher punishments for the mining giant’s destruction of Aboriginal heritage sites. Robust returns are one reason to stop short of axing boss Jean-Sebastien Jacques. If he stays, though, Rio’s responsible investing credentials will be deeply discounted.

Jean-Sebastien Jacques, CEO of Rio Tinto Group poses for a portrait ahead of the publication of the company 2019 full year results in London, Britain February 26, 2020.

Rio Tinto board members are meeting on Sept. 10-11 to discuss the miner’s response to its decision in May to blow up two caves at Juukan Gorge, a culturally significant site in Western Australia.

AustralianSuper, the country's largest pension fund, has said financial sanctions against directors are not enough. The Australian Council of Superannuation Investors said directors' accountability needed to go "further than just a financial penalty".

The Church of England's pensions board, which has a small stake in Rio, said on Sept. 9 that Rio's response so far, including forfeiting Chief Executive Jean-Sebastien Jacques’ annual bonus, had been inadequate.

“It is clear that no single individual or error was responsible for the destruction of the Juukan rockshelters, but there were numerous missed opportunities over almost a decade and the company failed to uphold one of Rio Tinto’s core values – respect for local communities and for their heritage,” Rio Chairman Simon Thompson said on Aug. 24. “We are determined to learn, improve and rebuild trust across various internal and external partners.”