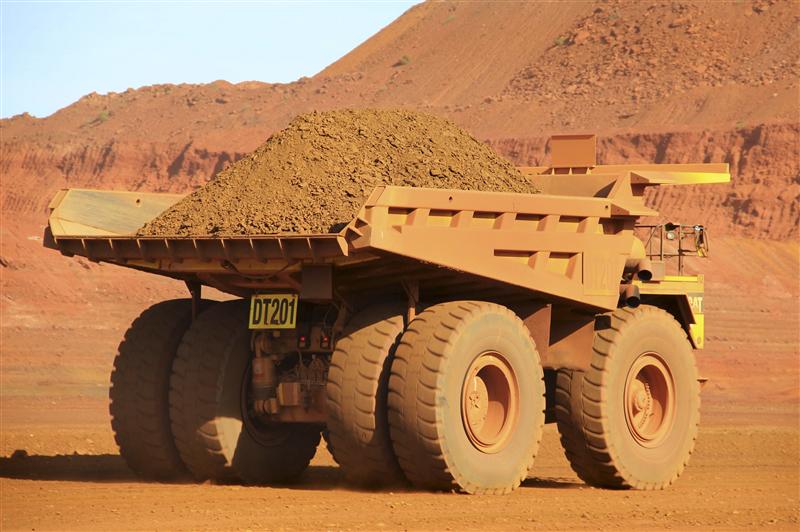 Rio Tinto can dig in against Glencore. On Oct. 7 the miner admitted rebuffing an approach in July from the commodity trading giant. Fair enough. The timing seems expedient following a slump in Rio’s dominant product, iron ore. A $160 billion “merger” also smacks of a takeover on the cheap. Rio can justifiably demand a real premium or no deal.

Put aside the likely outcry in Beijing, Brussels, Canberra and elsewhere. Ignore the culture clash between Glencore’s buccaneering millionaires and Rio’s geologists. And look past Glencore’s reported talks with top Rio investor Chinalco, an unhelpful way to pursue a friendly deal. Chairman Jan du Plessis and Rio’s board can push back simply on financial grounds.

First, consider the structure. Xstrata shareholders wouldn’t let Glencore get away with a no-premium merger two years ago. Rio investors shouldn’t either. After all, Glencore Chief Executive Ivan Glasenberg and his team would surely take charge – and this move would fill the biggest hole in Glencore’s portfolio.

Second, this looks opportunistic. True, iron ore is back to 2009 prices, even as Rio and BHP Billiton keep mining it like crazy. But Rio looks cheap: the shares are on about 8.8 times next year’s forecast earnings, versus Glencore’s 11.5 times, Datastream reckons. Besides, Glasenberg is a consummate dealmaker. If he’s buying, what you’re selling is probably underpriced.

But a conventional takeover looks tough. Assume a standard 30 percent premium, worth $27 billion here, and Rio should fetch $118 billion, with $16 billion of net debt to boot. Bulls estimate huge synergies. Bernstein reckons Glencore could reap $1.7 billion a year extra just by trading Rio’s output. The Xstrata deal delivered $2.4 billion of annual synergies. All that bolsters the case for a high price.

Glencore, with a $72 billion market cap, would need to pay half in cash to retain a slim majority of the combined group. The merged group’s net debt would hit roughly $100 billion, about three times combined EBITDA, which Starmine shows is likely to be nearly $34 billion this year, before any synergies.

If iron ore keeps tanking, Rio might need to reconsider. But for now, the board can hold firm.

Swiss commodities trader Glencore approached Rio Tinto this summer about a potential merger, but Rio Tinto’s board rejected the idea, the London-based miner said in a statement on Oct. 7.

Rio Tinto, which is the world’s second-biggest iron-ore miner by output, said Glencore had broached the idea of a combination in July, and that its board had communicated its decision in early August. It said there had been no further contact between the companies on the matter since then.