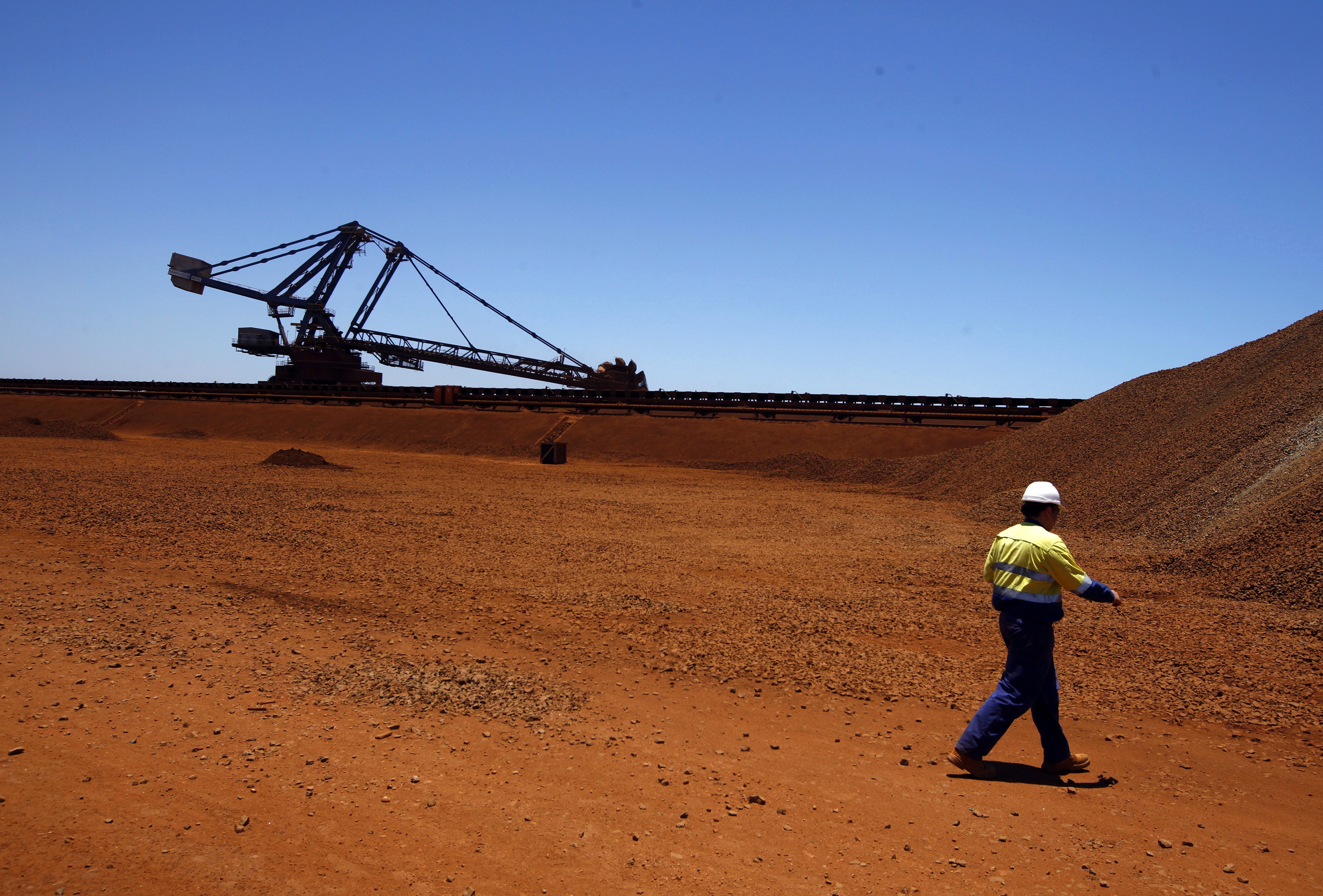 Big miners usually prefer statesman-like chairmen to dealmakers. So former Xstrata boss Mick Davis would be an odd choice at Rio, especially at this point in the commodity cycle. But he’s smart, thinks big and would keep headstrong CEO Jean-Sébastien Jacques on his toes.

A worker walks past a bucket-wheel reclaimer at the Fortescue loading dock located at Port Hedland in the Pilbara region of Western Australia December 3, 2013.

Sky News and the Financial Times reported on Nov. 13 that former Xstrata boss Mick Davis was the frontrunner to become the next chairman of Rio Tinto, respectively citing a "City source" and people familiar with the matter.

Davis built Xstrata into a mining heavyweight, and sold the company to shareholder Glencore in 2013. He later set up a mining fund, X2 Resources, but struggled to find deals. He is also chief executive of Britain’s ruling Conservative Party.

Rio, the London and Sydney-listed miner, said in March that Chairman Jan du Plessis would retire and it planned to announce a replacement by the end of 2017. Du Plessis, who has been appointed chairman of BT, the telecoms carrier, will depart by no later than Rio’s 2018 annual general meeting in Australia.