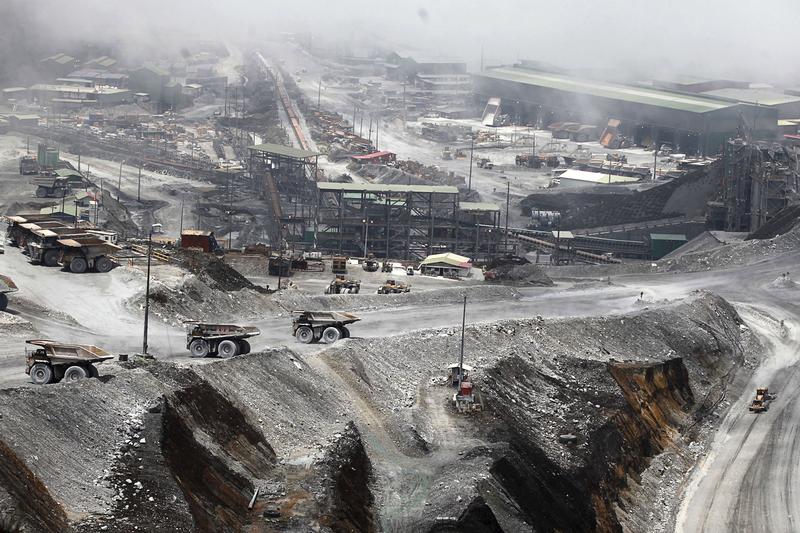 As Freeport-McMoRan thrashes out terms for handing over a majority stake in the Grasberg copper mine to Indonesia, Rio’s production arrangement dating back to 1995 gives it an effective veto. The best way to play this ace up its sleeve would be to negotiate a graceful exit.

Trucks are parked at the open-pit mine of PT Freeport's Grasberg copper and gold mine complex near Timika, in the eastern region of Papua, Indonesia on September 19, 2015 in this file photo taken by Antara Foto. REUTERS/Muhammad Adimaja/Antara FotoATTENTION EDITORS - THIS IMAGE HAS BEEN SUPPLIED BY A THIRD PARTY. IT IS DISTRIBUTED, EXACTLY AS RECEIVED BY REUTERS, AS A SERVICE TO CLIENTS. FOR EDITORIAL USE ONLY. NOT FOR SALE FOR MARKETING OR ADVERTISING CAMPAIGNS MANDATORY CREDIT. INDONESIA OUT. NO COMMERCIAL OR EDITORIAL SALES IN INDONESIA. - RC15E07ED9E0

U.S.-based miner Freeport-McMoRan agreed on Aug. 29 to divest a 51 percent stake in Grasberg, the world’s second-largest copper mine. Indonesia said earlier in the year that Freeport would need to sell the shares, among other measures, to see its operating permit extended.

Indonesia and Freeport are still in talks over the details of the divestment, including the price.

Rio Tinto has the right to a share of Grasberg’s output above specific levels. A senior minister said on Nov. 24 that Rio Tinto still needed to be factored into the sale arrangements. He did not specify whether the government would impose a divestment requirement.

The Jakarta Post reported on Nov. 27 that the government was considering obtaining Rio’s interest to seal the deal with Freeport.