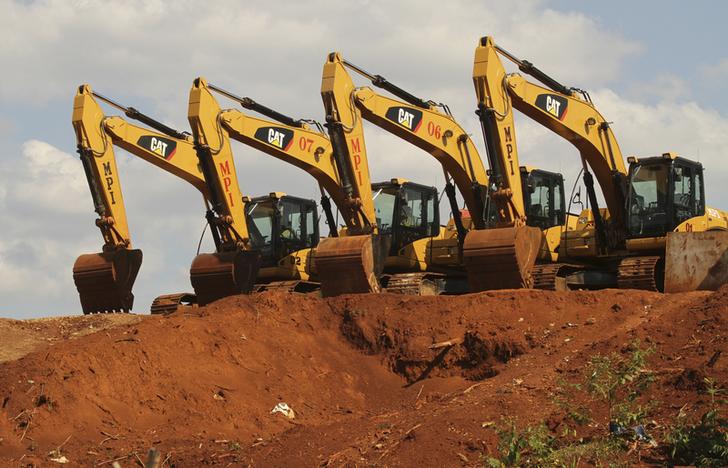 The Australian miner’s earnings from iron ore more than halved in the first half, yet production is booming. Low costs give Rio and big peers ammo to drive others out of the market as metal prices crater. It’s a brutal demonstration of market forces, and geological good luck.

Rio Tinto reported a 43 percent fall in earnings for the six months ending June 30, compared with a year earlier, as metals prices fell during the period. The resulting $2.9 billion excludes one-off costs that, if added back, would have led to an even bigger 82 percent drop.

Earnings for iron ore, which makes up roughly two-thirds of the Anglo-Australian miner’s group total, fell 55 percent year-on-year on an underlying basis, though Rio’s share of output volumes from its mines increased by 12 percent.

Prices of iron ore, the main ingredient for steel, fell 46 percent year-on-year for the kind of metal Rio’s main Pilbara mine produces, the company said. The group’s cash cost per tonne of iron mined is $16.20, compared with a market price of close to $60.