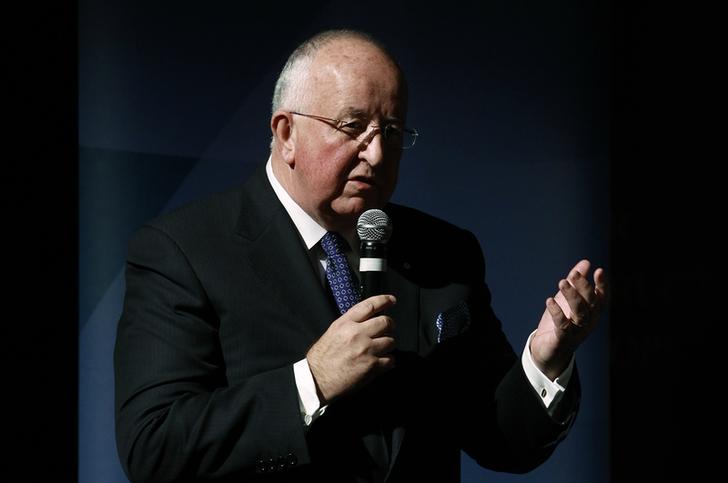 Outgoing chief Sam Walsh cut costs and investment to leave the miner admirably lean. But he also boosted production, pushing down iron prices in the belief that rivals would go to the wall. They didn’t. His successor has a chance to copy the first strategy and ditch the second.

Rio Tinto announced on March 17 that Chief Executive Sam Walsh would retire on July 1 to be replaced by the head of its copper and coal mining division, Jean-Sébastien Jacques.

Walsh has led the Anglo-Australian integrated mining giant through a steep downturn in the industry since he took over in 2013 from predecessor Tom Albanese. Walsh was previously Rio Tinto’s head of iron ore.

Under Walsh, Rio Tinto has aggressively cut back on spending and was forced earlier this year to scrap its payout policy, which had previously entailed a promise not to cut the dividend from year to year.