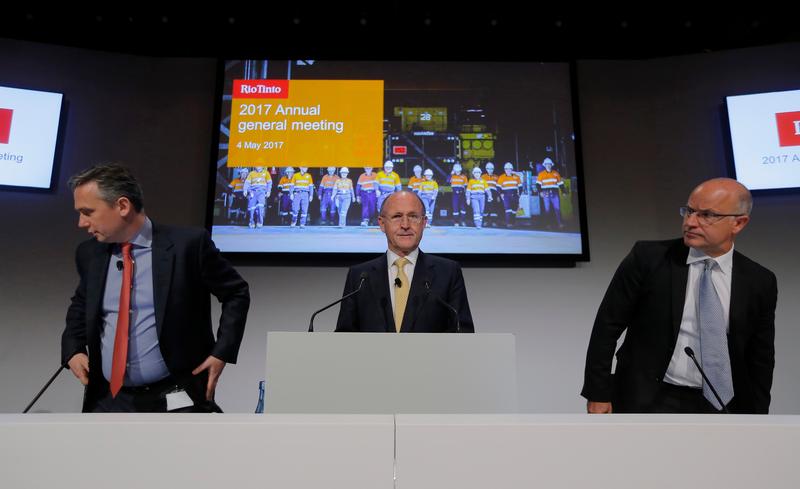 After a nine-month search, the $90 bln miner picked director Simon Thompson over former Xstrata boss Mick Davis to lead the board. His mining, emerging-market and buyout knowhow should prove useful. A fresh push to squeeze out cash is another sign Rio is keeping risks calculated.

Rio Tinto said on Dec. 4 that Simon Thompson, an existing board member and former Anglo American executive, would be its chairman starting in March 2018, succeeding Jan du Plessis.

Former Xstrata Chief Executive Mick Davis had been the lead candidate, according to media reports in November. A group of powerful shareholders objected, however, removing him from the running.