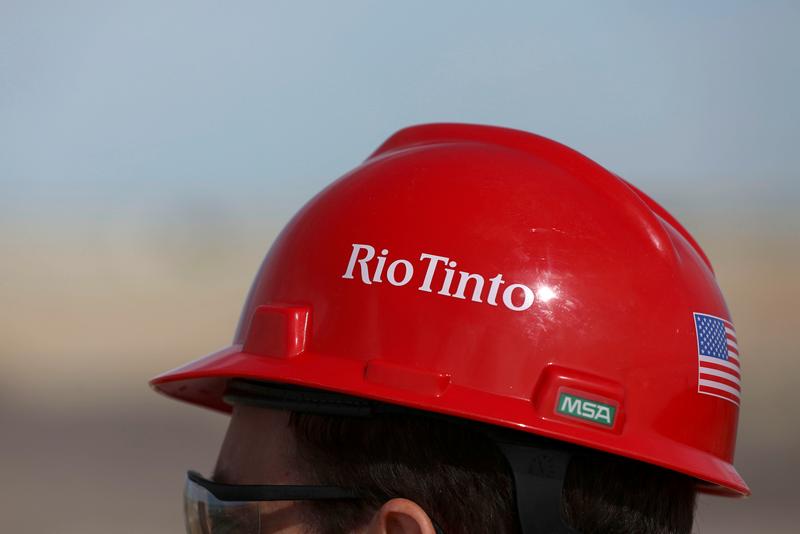 CEO J-S Jacques and two deputies will step down after an outcry over the miner’s destruction of Aboriginal heritage sites. Aussie shareholders led a charge that may inspire other socially conscious investors. Bosses and boards hiding behind strong returns have been given notice.

The Rio Tinto logo is displayed on a visitor's helmet at a borates mine in Boron, California, U.S., November 15, 2019.

Rio Tinto said on Sept. 11 that Chief Executive Jean-Sebastien Jacques and two other senior executives will step down amid mounting shareholder criticism of its destruction of historically significant Aboriginal rockshelters and the way it managed its response.

The company cut executive bonuses following a board-led review, published on Aug. 24, examining how the company detonated the rockshelters in Western Australia, but multiple investors said the punishments did not go far enough.

A process to find a successor for Jacques is under way. He will stay in the role until a replacement is found, or March 31, whichever is earlier, the company said.