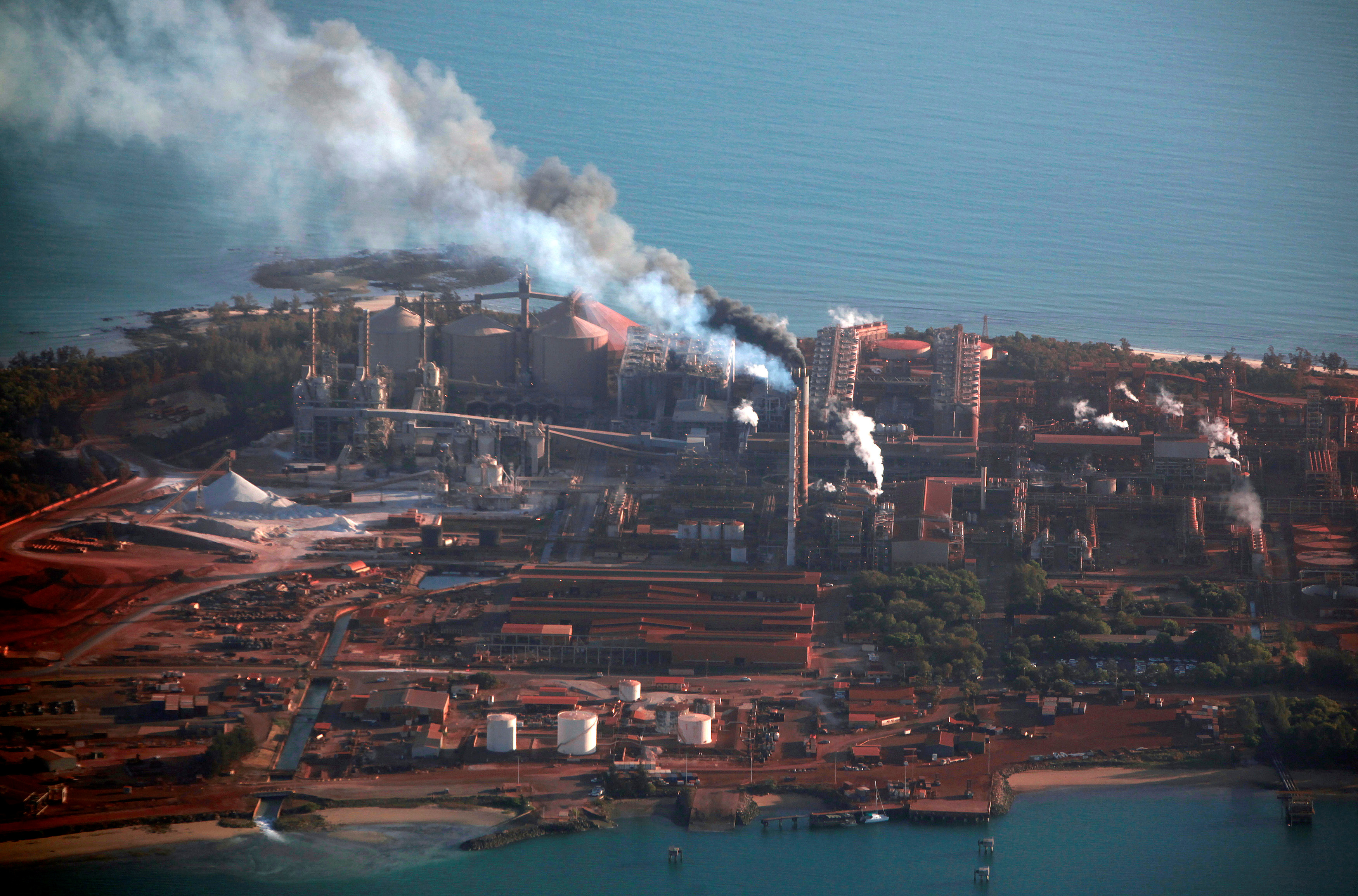 Rio Tinto’s new chief executive, Jean-Sebastien Jacques, has a mountain to climb. The Anglo-Australian mining group is slashing debt faster than its rivals, cutting costs at a fair pace, and paying out dividends unlike some peers. But such efforts are overshadowed by problems that are at the root of its worst earnings in a dozen years.

Underlying earnings for the six months to June were down almost 47 percent to $1.6 billion, Rio said on Aug. 3. Little wonder, since the price of iron ore, which accounts for about 44 percent of revenue, nearly halved in 2015, hitting a record low in December. Prices have since clawed back some ground, but Rio’s reliance on a raw material whose outlook hinges on uncertain demand from China, the world’s biggest consumer, is reflected in market valuations. Rio shares trade at 17 times expected earnings for the next year, a third less than the comparable multiple for its larger and more diversified rival BHP Billiton.

The miner is therefore focusing on what it can control – leverage and costs. It cut debt by 6 percent from the end of 2015, to $12.9 billion. This reduced its net debt-to-equity to the bottom end of its 20-30 percent target range and might even allow Rio to exceed its minimum full-year dividend payout this year, according to Investec analysts.

Jacques’ challenge will be to adhere to the thriftiness espoused by his predecessor, Sam Walsh. Rio is already committed to investing $338 million to finish the development of the Silvergrass iron ore mine in Australia’s Pilbara, and new growth opportunities will no doubt surface. Strengthening the mining giant’s balance sheet is his best chance of winning over investors, when so much else is beyond his control.

Rio Tinto reported a 47 percent drop in earnings in the first half, its worst performance in 12 years.

The world's second-largest iron ore miner said underlying earnings for the six months to June fell to $1.6 billion from $2.9 billion a year earlier.

Despite volatile commodity markets the company announced a half-year dividend of 45 cents a share and reaffirmed its intention to pay at least $1.10 a share in 2016.

In May, Rio and its partners approved the final go-ahead of a $5.3 billion expansion of its Oyu Tolgoi copper mine in Mongolia despite the tight rein it has placed on capital spending.