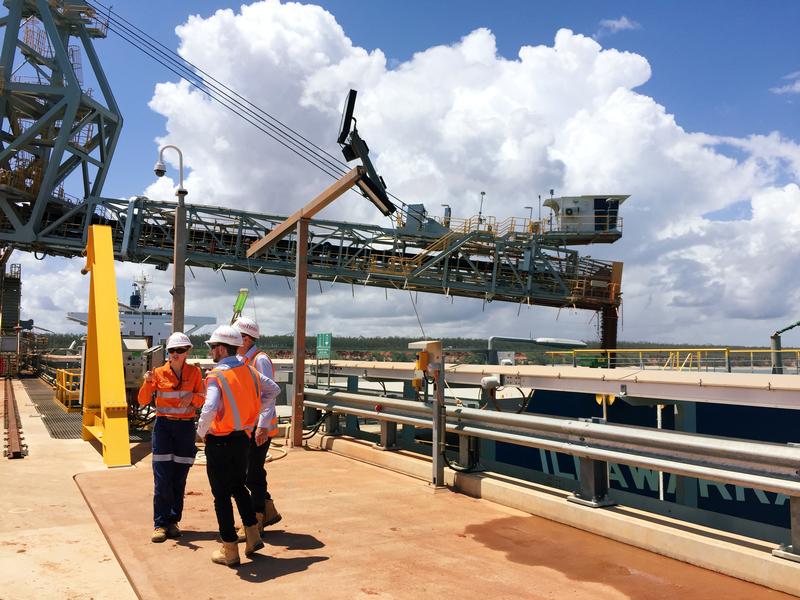 The miner reported solid earnings, seasoned with a $1 bln special dividend. The detail is a bit more tarnished: iron ore operations are feeling the strain from years of cuts, and a Mongolian mine has underwhelmed. Investors love cash, but Rio also needs to invest in what it has.

Rio Tinto on Aug. 1 reported first-half earnings of $4.9 billion, up 12% year-on-year and its highest since 2014, thanks to stronger iron ore prices. That compares to a median underlying earnings forecast of $5 billion for the six months, according to a compilation of 17 analysts’ estimates provided by Vuma Financial.

The global miner also said it would return $3.5 billion to shareholders, including an interim dividend of $2.5 billion and a special dividend of $1 billion.

Rio said it would take an $773 million impairment charge relating to its Oyu Tolgoi mine in Mongolia.

Rio had said on July 16 that its flagship mine expansion at Oyu Tolgoi would be delayed by up to 30 months and could cost an additional $1.2 billion to $1.9 billion. It said then that it was reviewing the carrying value of its investment.