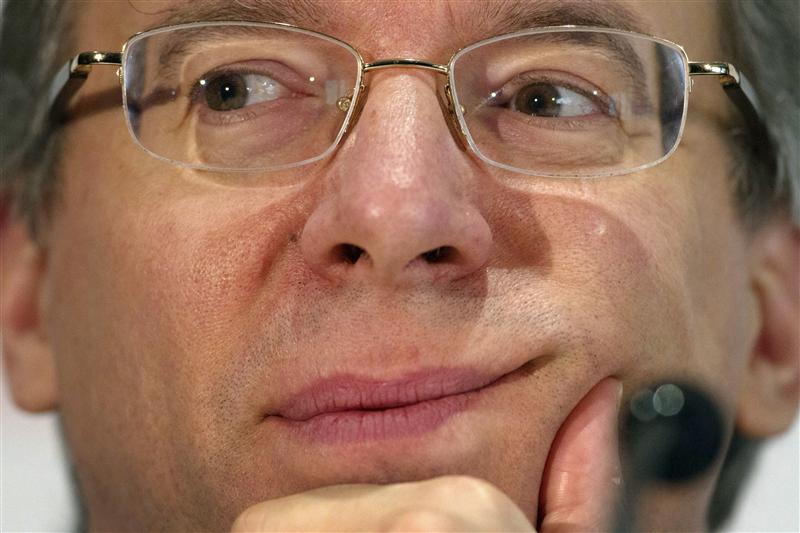 It was time for Tom Albanese to go. But the snap succession at Rio Tinto which dismissed its chief executive on Jan. 17 as it took a $14 billion writedown on the value of its coal and aluminium businesses, makes a bad situation look even worse. Although Albanese’s successor, Rio iron ore boss Sam Walsh, is experienced and capable, the decision to install a new CEO immediately looks rushed.

Albanese had already been under a cloud, having waived his 2012 bonus after a $9 billion writedown on the value of the struggling aluminium business. This year’s further $10-$11 billion accounting hit in aluminium was painful, but was arguably already priced in by investors.

The $3 billion writedown on Rio’s coal assets in Mozambique – bought in 2011 for $3.7 billion, net of cash – was relatively small, but it was damning for Albanese and his strategy director Doug Ritchie, who has also resigned. The price was based on the theory that river barges would ship coal taken from rich deposits, but the Mozambique government nixed the company’s infrastructure plan and test drilling revealed that the seams contained less than expected.

Albanese had to go, but the board’s decision not to appoint an interim CEO and launch a search for a replacement suggests an unnecessary crisis mentality. True, Walsh, who has been running Rio’s flagship iron ore division, is a formidable executive, widely respected in the industry and intimately familiar with Rio’s operations. But while he may be a safe pair of hands, he’s no spring chicken either. At 63, he has only committed to a three-year stint as CEO.

A full search might well have ended up concluding that Walsh was the best available option. Rio’s board may feel there is value in acting decisively and avoiding the risk of a drawn-out succession process. But by not giving outside candidates a look, Rio may also be missing an opportunity. A thorough search and a root-and-branch review could have revealed the leadership and institutional failings which led to two big botched deals in the first place.

Rio Tinto said its chief executive, Tom Albanese, resigned on Jan. 17 as it revealed a $14 billion writedown related to the value its coal and aluminium businesses.
The mining group appointed Sam Walsh, the head of its iron ore business, to replace Albanese as CEO.
The reshuffle came as Rio Tinto booked a $3 billion impairment charge on Mozambique coal assets that it bought for $3.7 billion, net of cash, in 2011.
Rio Tinto also wrote down the carrying value of its aluminium business by up to $11 billion. Most of that related to the 2007 acquisition of Canadian aluminium producer Alcan, a deal which has already been subject to large writedowns.
Rio Tinto’s London-listed shares were down 1.4 percent in late morning trading.