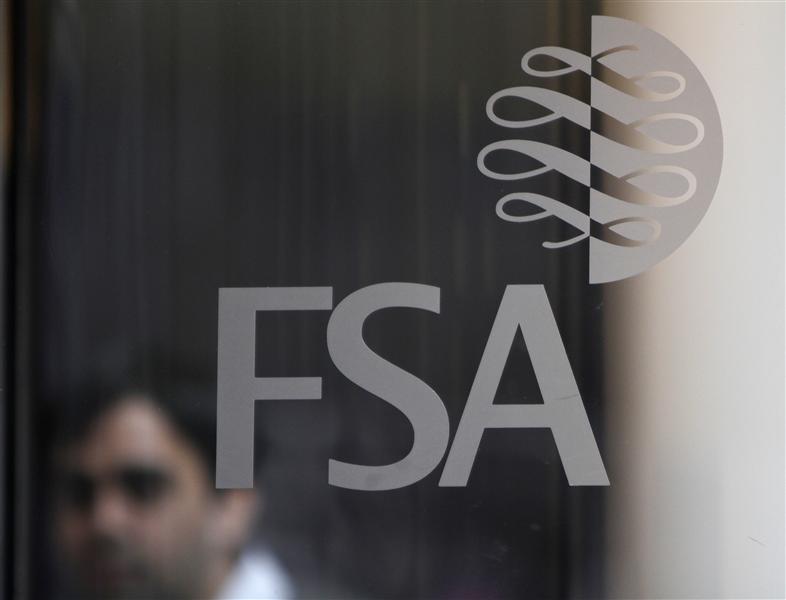 So farewell then, the UK Financial Services Authority. You will be forever remembered as a sleepy watchdog.

You woke up at the end: 450 million pounds of fines levied in the last 15 months, including last week’s 30 million pound penalty on Prudential for not discussing its impending bid for AIA in 2010. But that was double the total fines doled out in the nine years between 2002 and 2010.

Your most glaring blunder was the failure to stop Royal Bank of Scotland’s catastrophic takeover of ABN Amro. Your internal review, initially withheld from the public, admitted that staff were “not sufficiently engaged”. The failure cost UK taxpayers 45 billion pounds.

That inaction was typical of your hands-off approach and box-ticking culture. It was bad enough to provoke a scathing letter from the usually reserved Investment Management Association about your mishandling of the markets in the aftermath of Lehman Brothers’ collapse.

Alas, even one of your few good calls attracted criticism. Preventing Barclays from acquiring Lehman Brothers in September 2008 was prudent, given the size of the UK banking sector. Yet it worsened the financial crisis and won you few fans in America.

Libor wasn’t in your remit, so that fiasco can’t be pinned on you. Still, you didn’t half botch the defenestration of Barclays’ chief executive Bob Diamond over that scandal, admittedly with a contribution from the Bank of England

You leave behind twin heirs: the Prudential Regulatory Authority and the Financial Conduct Authority. The FCA has the harder task, especially when it comes to fighting insider dealing.

Perhaps it will surpass you, who only won your first criminal insider dealing prosecution in March 2009, and who never booked any big players. It’s hard to imagine you chasing a giant hedge fund, the way the U.S. Securities and Exchange Commission is attacking SAC Capital.

Few – bar the odd fraudster – will mourn your passing. May the PRA, the FCA and the government draw the moral of your sad life and ignoble death. A regulator without a big stick is no better than a watchdog with neither bark nor bite.

A man is seen behind the entrance door of the offices of the Financial Services Authority (FSA) in Canary Wharf, London, November 19, 2010. REUTERS/Simon Newman

The UK’s Financial Services Authority was replaced on April 1 with two new bodies; the Financial Conduct Authority and the Prudential Regulation Authority. The PRA is part of the Bank of England and is responsible for the supervision of banks, building societies, credit unions, insurers and major investment firms. The FCA is a separate institution tasked with promoting effective competition, maintaining functioning markets and monitoring financial firms’ conduct.