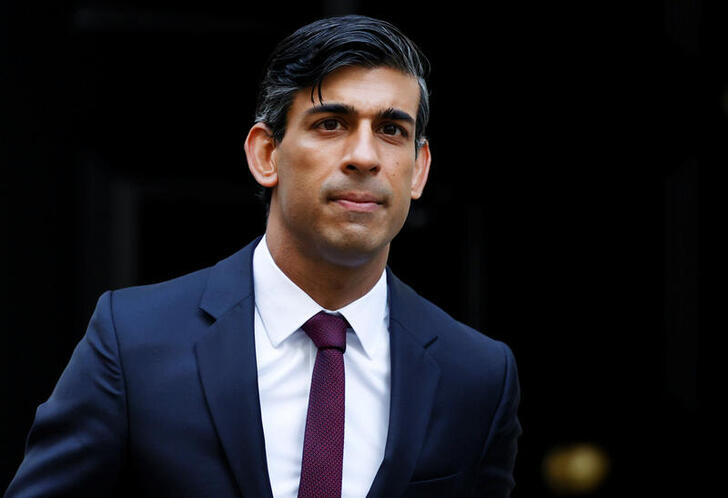 The finance minister’s new job retention scheme will avoid unemployment surging when furloughs wind up yet costs less than the old arrangement. That’s helpful. But his plan does too little for low-skilled service workers whose roles may disappear forever, and who need training.

Britain's Chancellor of the Exchequer Rishi Sunak is seen at Downing Street amid the coronavirus disease (COVID-19) outbreak in London, Britain September 24, 2020.

British finance minister Rishi Sunak on Sept. 24 announced a new jobs support scheme that would help firms employ people on shorter working hours. It will start after a furlough scheme, which supported around 9 million jobs at its peak in May, winds up at the end of October.

"It will support viable jobs to make sure that employees must work at least a third of their normal hours and be paid for that work as normal by their employer," he said. "The government, together with employers, will then increase those people's wages, covering two-thirds of the pay they have lost by reducing their working hours."

Sunak said the scheme would run for six months, starting in November, and be open to all small and medium sized enterprises. Larger firms would only be eligible if their turnover has fallen during the crisis.