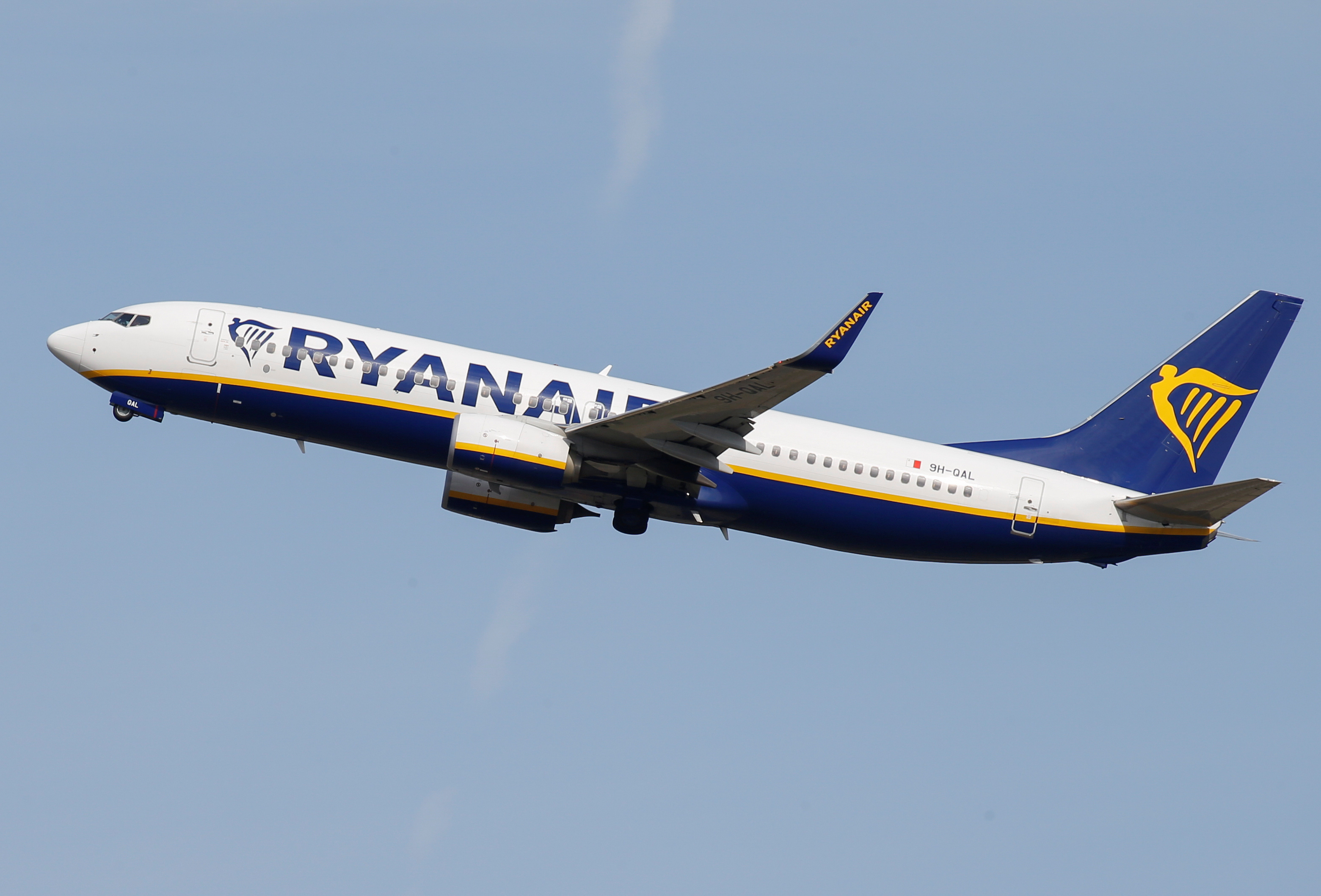 The low-cost carrier lifted its full-year earnings forecast by 17% after a bumper holiday season. Boss Michael O’Leary can thank Thomas Cook’s demise and grounded 737 MAX planes for dearer tickets. But price hikes dent the halo of the self-appointed patron saint of cheap flights.

Ryanair on Jan. 10 raised its earnings forecast for the year to March 2020, citing a better-than-expected performance over Christmas and the New Year and an increase in advance bookings.

Ryanair said forward bookings for January to April were 1% ahead of the same period last year.