The price of inequality 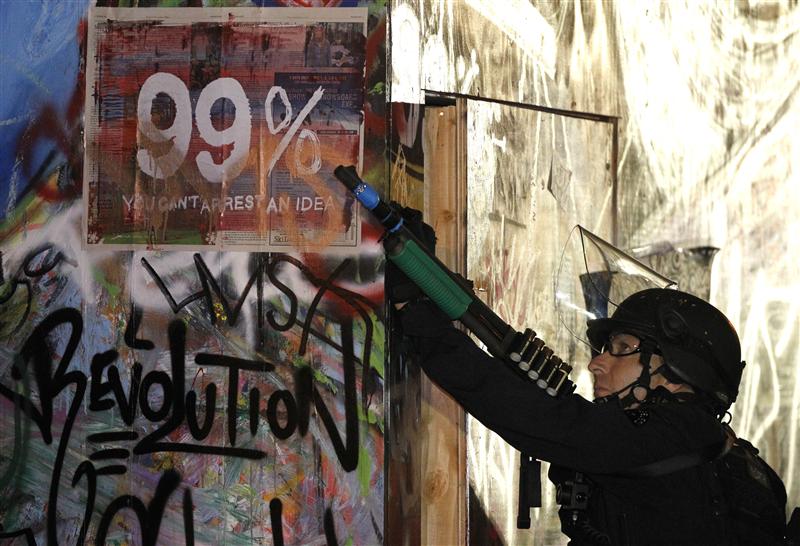 Rising inequality in America demonstrates the need for fiscal reform. A Reuters study shows tax changes and federal outsourcing have helped funnel income to the well-off at the expense of the poor and the middle class. That in part explains why the gap between the affluent and the rest has widened in 49 out of America’s 50 states since 1990. Such polarization can slow growth and fuel financial instability. Restoring some balance would be both just and rational.

A degree of inequality is economically healthy – it provides an incentive for hard work and entrepreneurship. But in the United States it has gotten out of hand. In some of the nation’s most plutocratic cities, such as Washington, D.C., the top 5 percent of earners now bring home over 50 times more on average than the bottom fifth of the population. That income gulf has been expanding sharply over the past decade.

The federal government appears to have aggravated this trend. Tax reforms since 2000 have boosted the average annual income of the top 0.1 percent of earners by almost $400,000 while the poorest received an annual lift of less than $100, according to the Tax Policy Center. Meanwhile, outsourcing many federal functions has created a class of contractor millionaires around the nation’s capital.

This chasm is becoming an economic liability for the United States. The well-off spend a lower proportion of their income than others which means economic demand suffers the more out-of-whack inequality becomes. A University of Arkansas paper in 2004 calculated that consumer spending would have been 12 percent higher if the gap between rich and poor hadn’t widened over the previous two decades.

Moreover, by saving more, the wealthy help to inflate bubbles in financial markets. Banking crises become more frequent as inequality increases, according to a recent Harvard study. And when the incomes of the masses stagnate, politicians and regulators can be tempted to compensate by pushing for relaxed credit standards – another cause of financial turbulence.

Allowing the rich to pull too far away from the rest of society is fraught with perils. Washington’s policymakers would be wise to take these risks into account as they consider overhauling the tax code in the coming months.

A Los Angeles police officer points his weapon to demonstrators in a tree as officers dismantle the Occupy LA encampment outside City Hall in Los Angeles November 30, 2011. The nearly two-month-old encampment is among the oldest and largest on the West Coast aligned with the Occupy Wall Street demonstrations protesting economic inequality in the country and the excesses of the U.S. financial system. REUTERS/Lucy Nicholson

Inequality has increased in 49 out of America’s 50 states since 1990, according to a Reuters analysis of government data.
In all 50 states, the richest 20 percent of households experienced greater gains in income than any other quintile - up 12 percent on average. In Washington, D.C. the top 5 percent of households made more than $500,000 on average last year, while the bottom 20 percent earned less than $9,500 - a ratio of 54 to 1. That metric is up from 39 to 1 a decade ago.
The federal government spent $83.5 billion on contractors in 2010 - up 300 percent since 1989, after adjusting for inflation. A study by academics at Boston College, Harvard and Berkeley found that only 2 percent of lobbying groups in Washington, D.C. represented trade unions or were advocating for the poor.