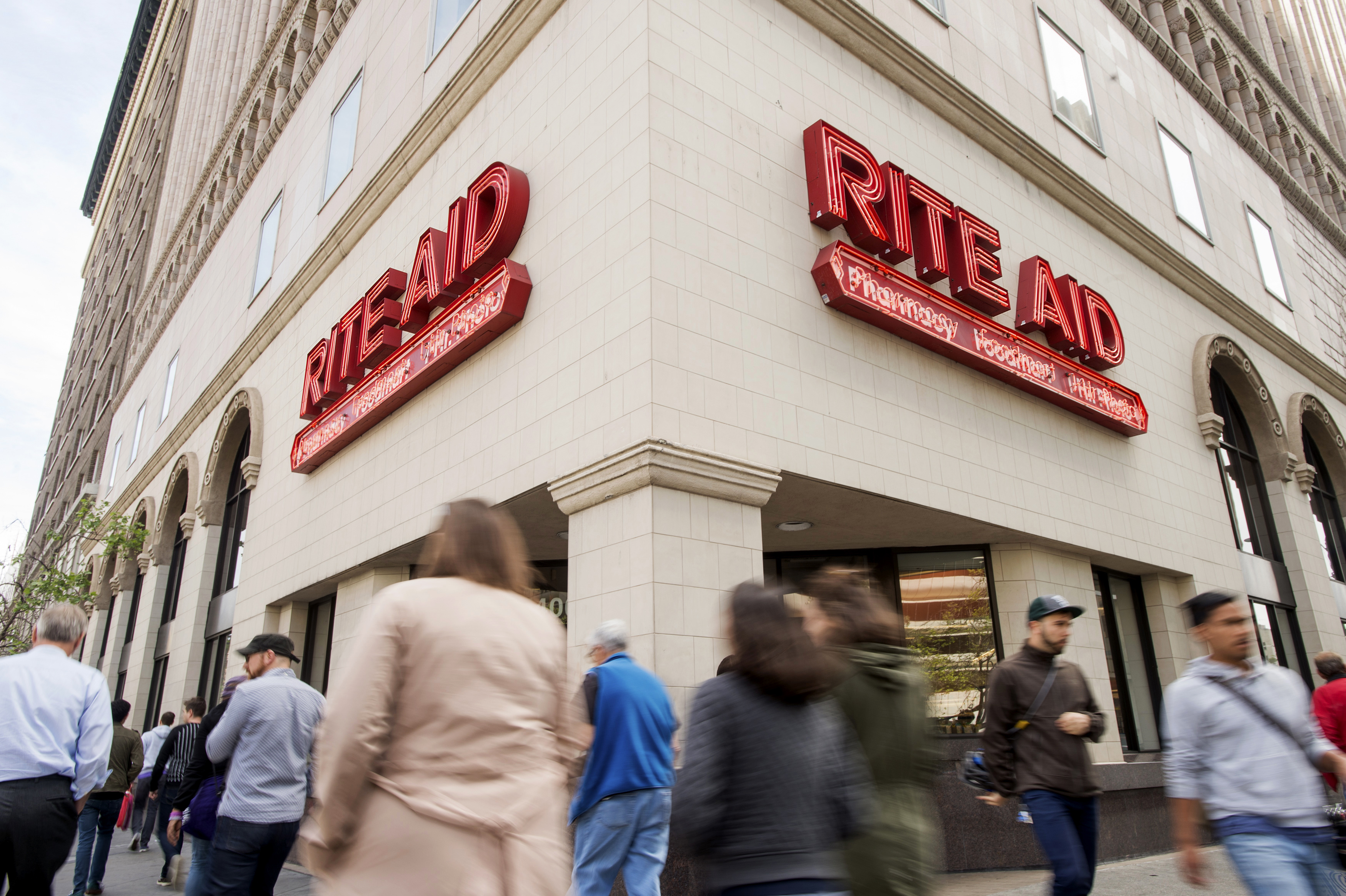 Hedge fund Highfields objects to Cerberus-owned Albertsons’ merger with the $2 bln drugstore chain. Minor conflicts at board level don’t help. But plenty of value is being offered to Rite Aid investors. Albertsons doesn’t need to offer much more to make a deal look reasonable.

The deal, first announced in February, would give Albertsons just over 70 percent of the company, which would retain Rite Aid’s stock-market listing.

Highfields Capital, which owns 4.4 percent of Rite Aid, said on June 27 it would vote against the merger because it does “not offer compelling value.”

Albertsons is owned by Cerberus Capital Management, which initially bought a group of stores in 2006, subsequently adding more through later deals.