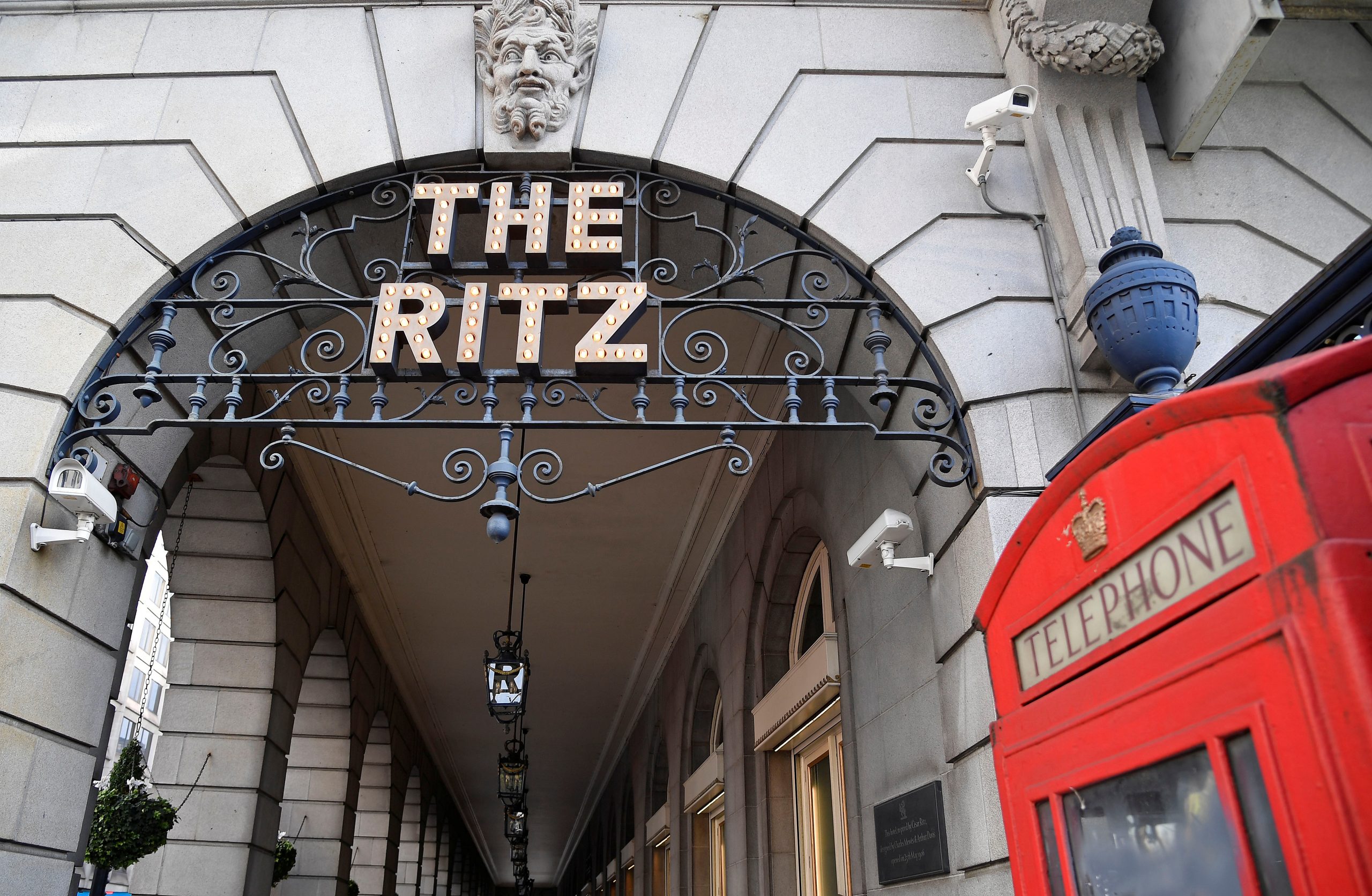 The high-end London hotel has been sold to an undisclosed Qatari investor for 800 million pounds. While that may not be enough for some members of the feuding family of sellers, it’s what it might have fetched pre-coronavirus. London property remains a safe haven of sorts.

A private Qatari investor bought the Ritz hotel in London for an undisclosed price which Bloomberg reported on March 27 to be 800 million pounds.

The unnamed Qatari investor bought the hotel from British billionaires David and Frederick Barclay, twin brothers who bought the Ritz for 75 million pounds in 1995.

Earlier in March, in a statement released to the media, Frederick threatened to sue if a sale of the Ritz went through for less than 1 billion pounds.

A spokesperson for Ellerman Investments, one of the vehicles behind the assets of the Barclay family, however said “neither Sir Frederick nor Amanda Barclay have any relevant legal interest which would allow them to disrupt the sale”, the Financial Times reported on March 27.

The Ritz closed on March 27 for the first time since it was opened by César Ritz in 1906, amid the coronavirus outbreak.