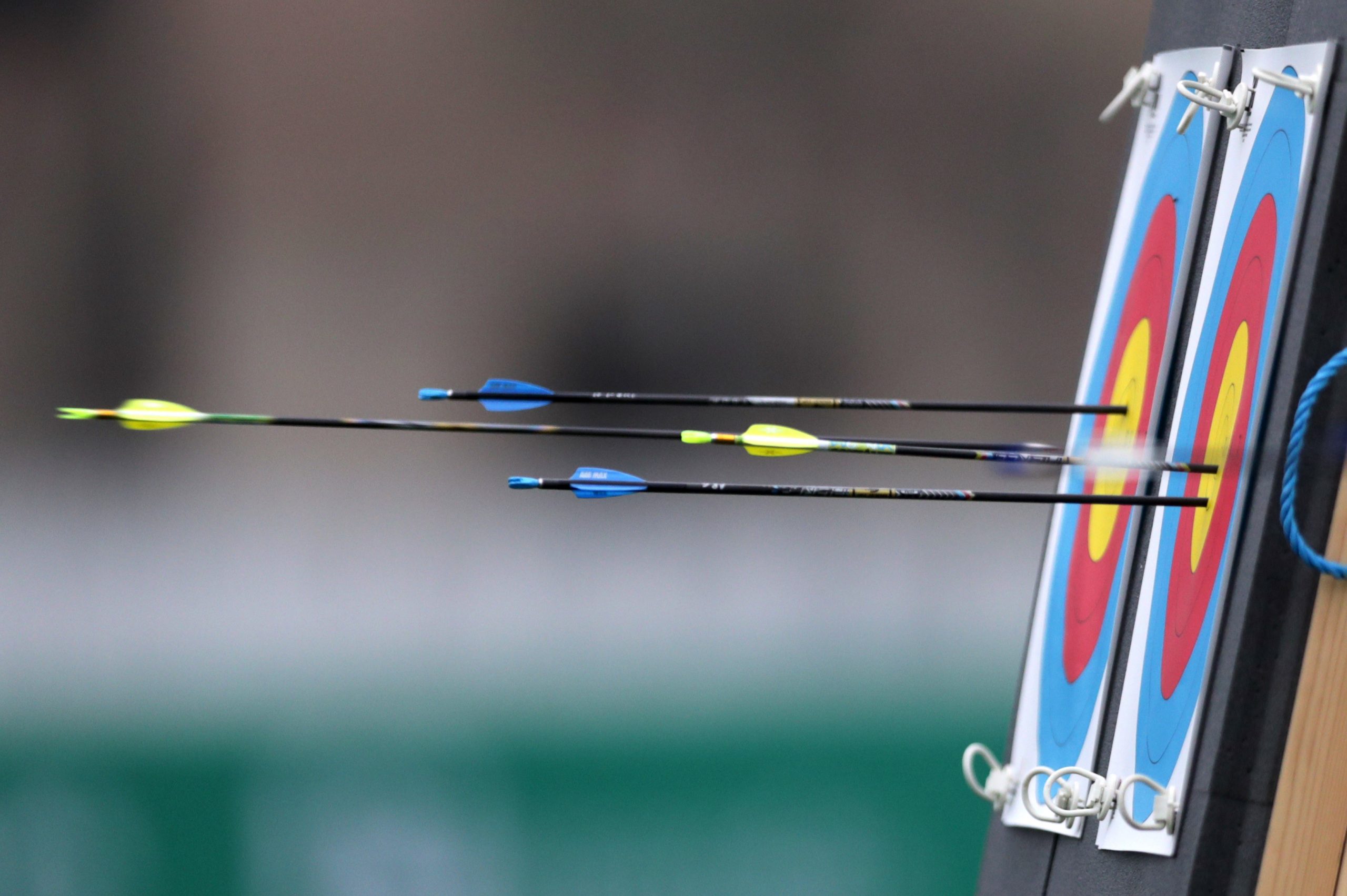 Robinhood, an app that offers free share trading, suffered a two-hour outage during the morning of March 3. On March 2 customers were unable to access their accounts for most of the day.

"Robinhood is now fully restored ... we will work diligently to provide the level of service you deserve," the company said in a tweet on March 3.

The company hit more than 10 million users in December, according to a post on its website. Robinhood was started in 2013 and valued at $7.6 billion in a funding round in July.