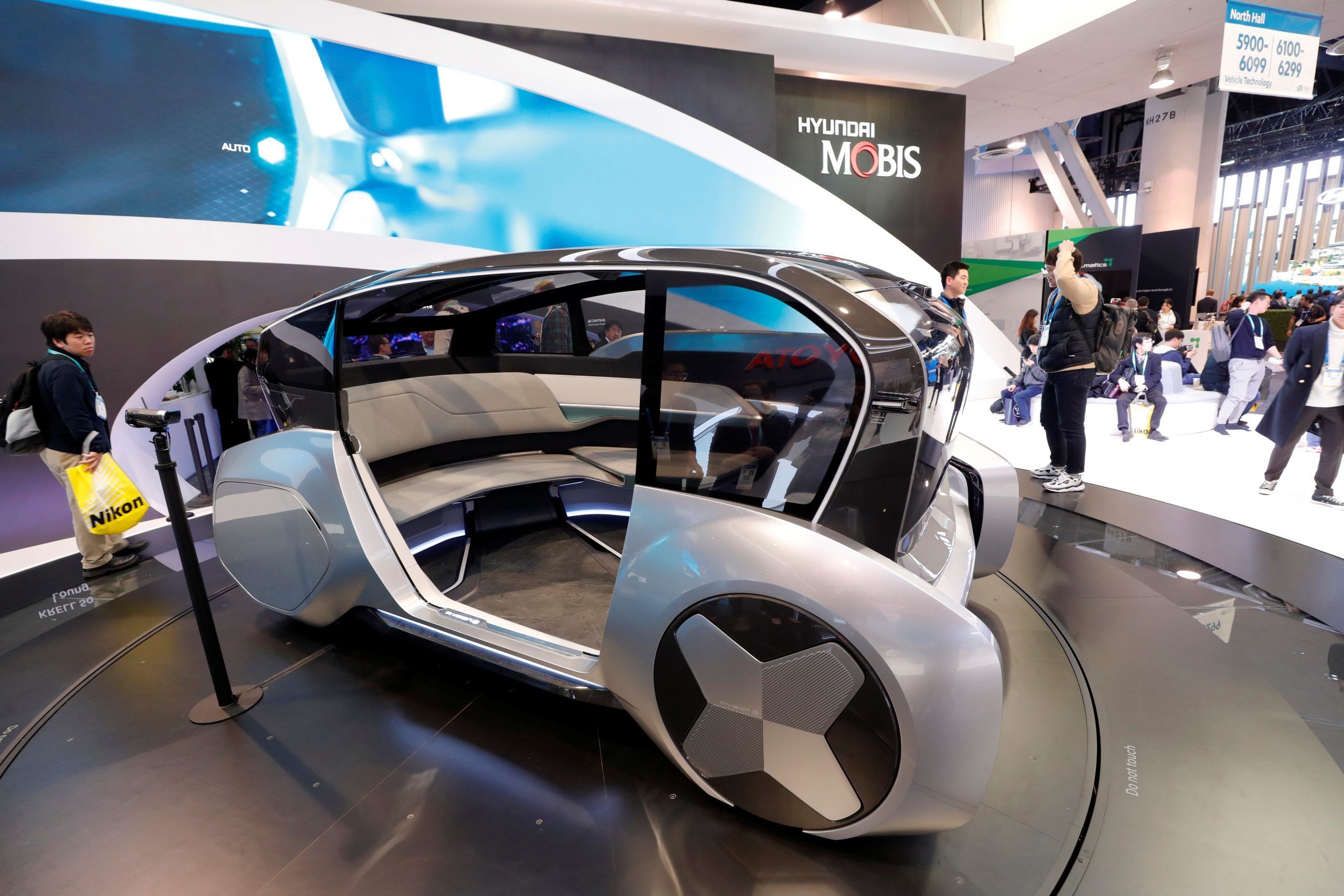 The prospect of mass adoption of autonomous cars has won Alphabet unit Waymo outside investors, helped boost Tesla’s stock and has GM positing a $5 trln global market. Robo-taxis could be big money-spinners. But aligning tech, costs, regulation and user readiness will take years.

Dan Ammann, chief executive of General Motors’ autonomous-vehicles unit Cruise, said on Feb. 5 that robo-taxis have the potential to create a $1 trillion market in the United States, $5 trillion globally, increasing to as much as $8 trillion including goods delivery.