Automatic for the people 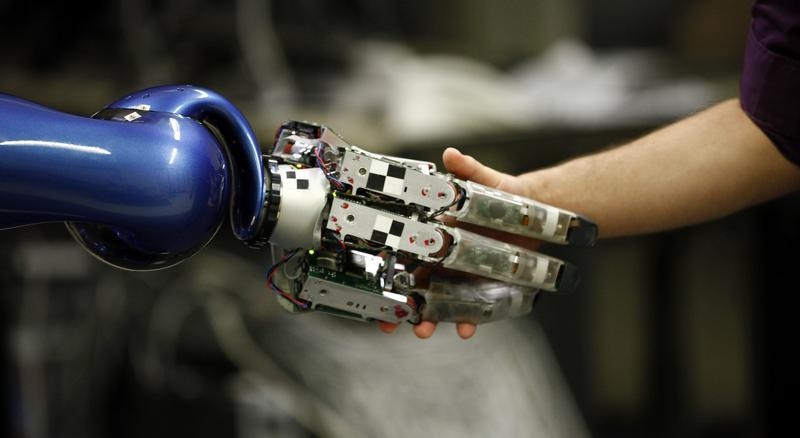 Factory jobs have lifted millions from poverty, and China is obsessed with social stability. Despite that, a huge push to upgrade via automation still makes sense. The workshop of the world is inefficient and low-tech, and the workforce is already shrinking.

The offer values Kuka, a supplier of robots to automotive manufacturers, at around 4.5 billion euros and represents a premium of 36 percent to the closing share price of 84.41 euros on May 17.

Midea has 13.5 percent of Kuka’s shares and wants to raise its stake beyond 30 percent. Voith Group owns 25.1 percent of Kuka, and German entrepreneur Friedhelm Loh owns another 10 percent. Midea said it neither intends to delist the company nor seek control.