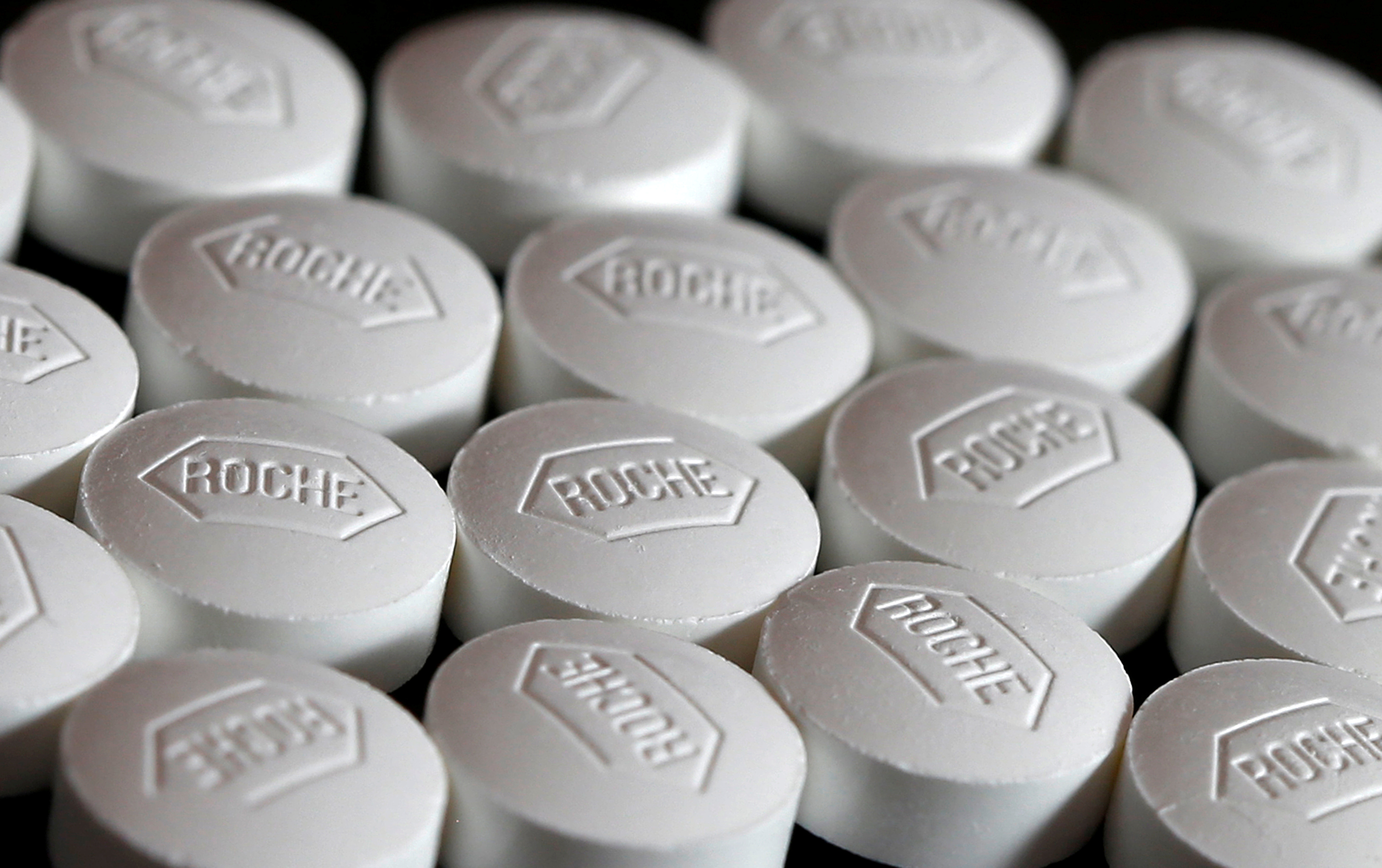 A trial showed combining a new drug with the Swiss group’s Herceptin gave only a slight benefit to patients. That will make it harder to protect the blockbuster’s $7 bln of revenue from generic competitors. Roche could buy back shares, or rival drugmakers. Neither is cheap.

Shares in Roche Holding fell more than 4 percent on June 6 after the Swiss group revealed results for its breast cancer drug Perjeta.

The trial, called Affinity, showed that women who were treated with a combination of Perjeta and Herceptin – Roche’s existing cancer drug – showed only a modest benefit.

Roche had hoped that the combination would help shield Herceptin from cheaper copies. Herceptin generated 6.7 billion Swiss francs ($7 billion) in revenue for Roche in 2016.